This is with reference to the editorial in the March 2013 issue of Islamic Voice on the Massacre at Dhule. The Muslims were at the receiving end of all the communal violence especially so, after independence. Hundreds of people were brutally killed, properties looted, women raped. In many cases, there were commissions reports which are gathering dust in government offices. The problem with the community is that we are not united. The ruling class thinks they are better than the others, so that people do not have any choice. Unless we get united, we will not be heard and our grievance will remain on paper. We have to take a decision that we will not cast our vote for any party during the forthcoming elections of 2014. I am sure parties will run after us with all their usual false promises and folded hands.
Alif Mohamed
[email protected], Tumkur 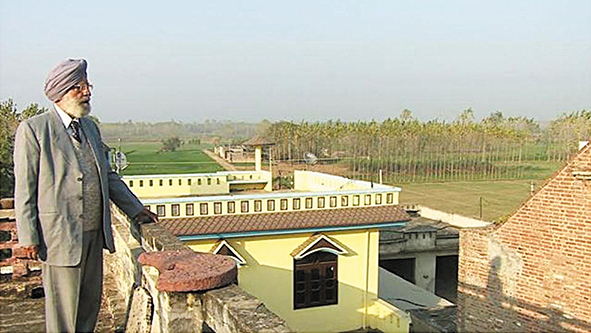 Partition Museum in a Hamlet