This has reference to the essay “Change or Perish” by M.A Siraj (IV August 2014). If one goes through the earlier history of Islam, it says that during the first 80 years after, the passing away of the Prophet (Pbuh), nearly 80% of the civilized world was under the control of Muslims. It was also the period, when renowned scholars, administrators, military generals and businessmen were in plenty. Only in the later years, when multiple interpretation of Quranic verses and unauthentic Hadith, and personal views of the religious scholars were introduced, because of political interference and worldly greed, things became complicated, leading to degradation of the Ummah. This sorry state has continued to the present times. Writing articles and giving big speeches can create can awareness, but it certainly does not change the conditions of the Muslim society, unless, Islamic teachings are practised, as was the case in the early period of Islamic history. As the Quran says: ” O who you believe why you say that which you do not do. Certainly most hateful in the sight of Allah is that you say , which you do not do (Sura 61:2-3). Thus key to progress is the practice of the Islamic fundamentals with sincerity and devotion.
Akhtar Mahmood
206 /40-A Chandigarh, [email protected]

August 16, 2019
Thank you for regularly publishing many positive stories and news items in ‘Islamic Voice’ articles on commu... More
Prev Post ‘Walk for Harmony and Love’
Next Post Spiritual Leaders call for Panel to stop Riots

Muslim World in the Woods 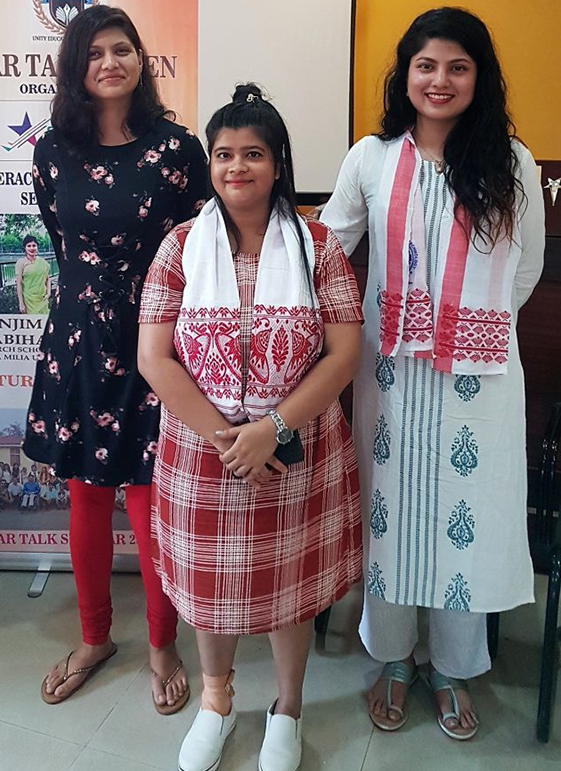