The Argument for Triple Talaq

The Supreme Court Judgment on Instant Triple Talaq made on 22 Aug 2017, is indeed a landmark one. It is a warning system – a call to Muslims not to use ‘Talaq’ irresponsibly – an ominous deterrent to frivolous use of the word. The fact that it was being misused is another point and on which proper remedial correction is welcome – both from the community and the court. But banning a practice because it is misused is like disallowing marriages because of possible dowry practice! Most of the people exulting over the Supreme Court Judgment do not realize that it does not (in fact, cannot) do away with the practice of ‘three Talaq’ said over a period of three months, but only its (condemnable) aberration, where three Talaqs were given in one sitting. If someone wrongly gives three Talaqs over three months (instead of three seconds), would it really make much of a difference to the woman?
What the Supreme Court decision does is create an anomaly between religious practice and the law of the land. The Judgment implies that a person can say three Talaq in one sitting and yet, as per the Indian laws, it will not affect his marriage. However, if as per Islamic custom, this invalidates the marriage, can they stay together as husband and wife? We are not against the discouragement / abrogation of Instant Triple Talaq, but of the way in which it is sought to be done. A critical argument by the court was that if Muslim countries have changed their laws on Instant Triple Talaq, why shouldn’t India? The fact is that such steps in Muslim countries are part of their internal discourse, involving community and religious scholars. It is not imposed from outside in a game of religious up manship on a political chessboard! The Muslim community in India needs to be proactive and address such issues on their own. If not, orders such as these could become the order of the day. 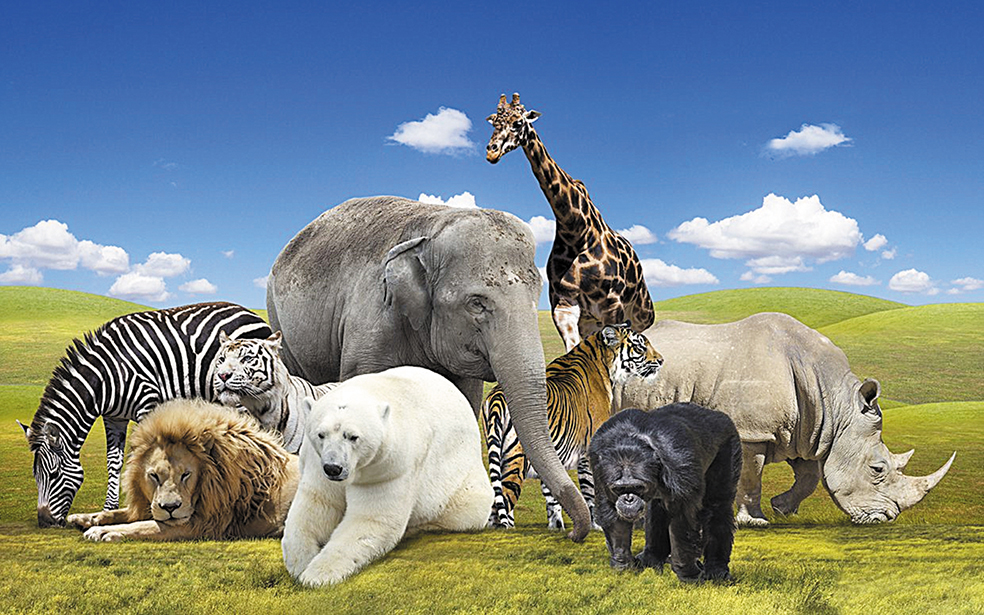