Afroze Shah is being recognised for inspiring hundreds of volunteers over the past year, to help rid Mumbai’s Versova Beach of 4,000 tons of plastic, glass and filth that had built up on the sand. 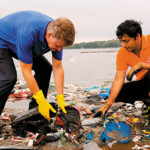 Mumbai: Indian lawyer, Afroz Shah has been adjudged the winner of the ‘Champions of the Earth Award by the United Nations. This is in recognition of his ‘world’s largest beach clean-up’ in Mumbai. Awarded in the category of Action and Inspiration, Shah is being recognised for inspiring hundreds of volunteers over the past year to help rid Mumbai’s Versova Beach of 4,000 tons of plastic, glass and filth that had built up on the sand.
Head of UN Environment Erik Solheim, who joined Shah for a day, collecting waste from the beach in October, said: “Mr. Shah’s efforts, and the hundreds of volunteers he has inspired, is a wonderful example of citizen action and reminds the rest of the world that even the most ambitious, global agreements are only as good as the individual action and determination that brings them to life. It said: “His outstanding leadership is drawing global attention to the devastating impacts of marine litter.”
Rolled Up their Sleeves
In October 2015, Shah and his 84-year-old neighbour Harbanash Mathur, since deceased, decided they had to do something drastic to reclaim the beach from the rubbish that had overwhelmed it. So they rolled up their sleeves and began the seemingly impossible task of clearing the 2.5 kilometre strand. The litter, including plastic bags, cement sacks, glass bottles, pieces of clothing, and shoes, covered every inch of sand and measured shoulder height in places.
“I just hope this is the beginning for coastal communities across India and the world – we have to win the fight against marine dumping and that involves getting our hands dirty. We humans need to reignite our bond with the ocean and we don’t have to wait for anybody else to help us do that.”

Community Volunteers
Shah rallied residents and fisherfolk in the area by knocking on doors and explaining the damage marine litter causes. In just over a year, what began as a two-person crusade has mushroomed into a 1,500-strong operation of community volunteers of all ages and walks of life to make their beach, mangroves and ocean healthier and safer for humans and marine species alike.
Each year, people around the world produce nearly 300 million tons of plastic and a similar amount of plastic waste. Of that, as much as 13 million tons finds its way into our oceans. It is as if we were dumping two garbage trucks of plastic into the ocean every minute. The plastic wreaks havoc on our fisheries, marine ecosystems and economies, costing up to $13 billion per year in environmental damage.
The annual ‘Champions of the Earth’ prize is awarded to outstanding leaders from government, civil society and the private sector whose actions have had a positive impact on the environment. The award was instituted in 2014.

February 12, 2015
A former IT engineer has developed a pest trapper powered by sunlight. Pests and insects are enemies of crops. Conventio... More
Prev Post Children Bear the Brunt of Yemen’s Ongoing War
Next Post Sayida Ounissi - Tunisia's Youngest Minister has a Vision 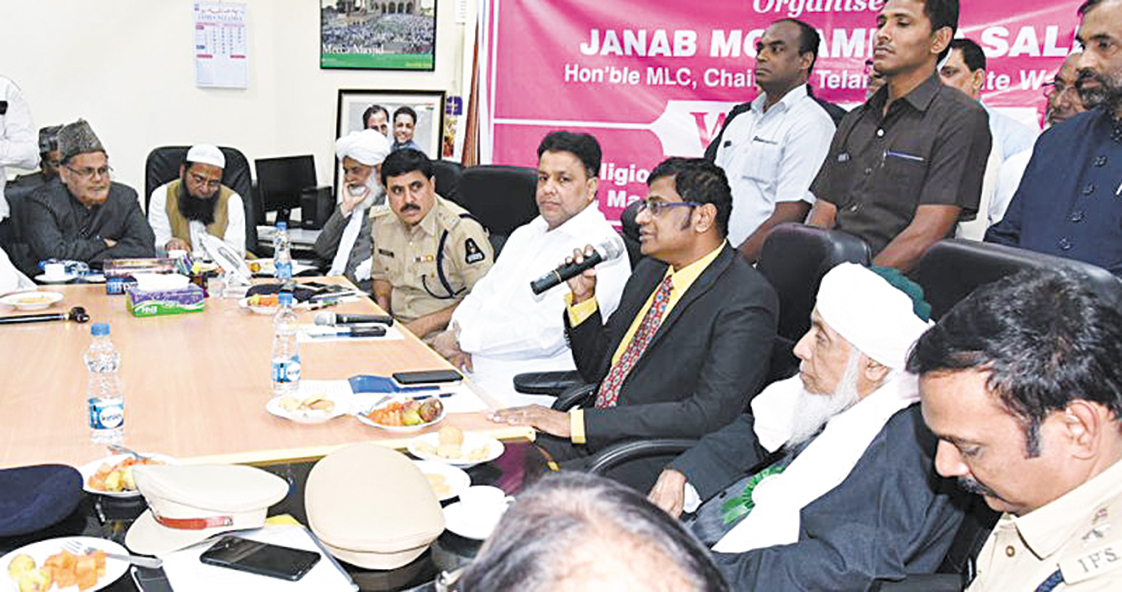