The resources of this planet aren’t meant only for human beings. Rather, they are meant for all forms of life.

By Mohammad Aslam Parvaiz
This planet, with its many bounties, is our home while we live here. But it isn’t just for human beings that God created the earth. God prepared and created it for all living beings, for all life forms. The Quran (55:10) says: “He has laid out the earth for His creatures.”
The gifts of Nature that come from God are in plenty. As the Quran (16:18) says: “If you try to count God’s blessings, you would never be able to number them. God is ever forgiving and most merciful.”
Whatever exists on Earth has been placed here in a measured quantity. As the Quran (15:21) tells us: “There is not a thing but its storehouses are with Us. But We only send down each thing in an appropriate measure”. These resources need to be distributed in an equitable manner. Since justice, balance and equity are the main planks of the Islamic system, Islam asks believers to treat all natural resources with the same spirit. The Quran declares without any ambiguity that God has created whatever is in the Earth for everyone: “It is He who created everything on the earth for you” (2:29). It is important to note here that the resources of this planet aren’t meant only for human beings. Rather, they are meant for all forms of life.
The resources of Nature that God has created need to be used judiciously. Extravagant and mindless use of these resources has resulted in the environmental crisis that we are beset with today. Islam does not approve of a lavish lifestyle, of unjust consumption of resources, of a wasteful attitude and extravagance. Thus, for instance, the Quran says: “O Children of Adam, dress yourself properly whenever you are at worship: and eat and drink but do not be wasteful: God does not like wasteful people.” (7:31).
Islam links israf or extravagance to fasad (chaos, disorder, imbalance and mischief in society) and forbids it. It declares that the extravagant are corrupters of society and spoilers of social order and harmony. It forbids people from following such people or systems. Thus, it says, “…do not obey the bidding of those who are given to excesses, those who spread corruption in the land instead of putting things right” (26:151-52).
The bounties that God blessed this planet with have an inherent balance. Even a slight chang

e can upset the balance. We know, for instance, how even a small increase in the level of carbon dioxide can lead to climate change. Whenever the balance in the elements occurs, there is fasad pollution, chaos or disorder. Human beings’ extravagant misuse of Nature’s resources has resulted in widespread fasad, manifested in the ecological crisis that we are faced with.
In contrast to those who engage in fasad (the mufsideen), including those who spoil the natural balance to serve their own ends, are the musleheen (rectifiers, correctors or reformers). God characterizes believers as the musleheen of the society. They have been commanded to engage in acts of correction and reformation that can undo the damage done by the spoilers or corruptors. Thus, it is the duty of all believers to take up corrective measures for improving society and to ameliorate the conditions of people suffering because of inequalities, imbalances and disorders in society, including due to the destruction of the ecology.
The importance that Islam gives to respect for Nature is also evident from the Islamic understanding of the role of human beings on this planet. According to Islam, our role here is that of trustees or guardians. Hence, our relation to Nature should be one of stewardship, not of mastery. We are only stewards, not owners of this planet the sole Owner of this planet and everything in it is God. Till not very long ago, some people advocated that human beings were Masters of Nature or Conquerors of Nature. Today, however, there is a growing awareness that we are simply trustees of Nature and that it is our duty to protect it not only for us humans but for all life forms.
All the creations of God are a Divine work of art. They have been called as aayaat or signs of God, indicative of the greatness, goodness, subtlety and wisdom of the Creator. To deface, defile or destroy Nature would thus be an impious or even blasphemous act. To disrespect Nature by polluting it is to disrespect an ayah or sign of the Creator.
Balance is one of the most crucial factors operating in Nature. To damage or destroy this natural balance, as is happening today, is to destroy oneself. As the Quran (6:51) says: “He who transgresses God’s bounds wrongs his own soul.” The destruction of one part of the environment will have repercussions for every component, including human beings. This is almost self-destruction, which is strictly prohibited in Islam.

October 14, 2019
By Dr Mohammad Aslam Parvaiz What makes a person what she is? In many cases, it is the opportunities that she gets in li... More
Prev Post Life is Like a Salad!
Next Post The Perennial Relevance of the Quran 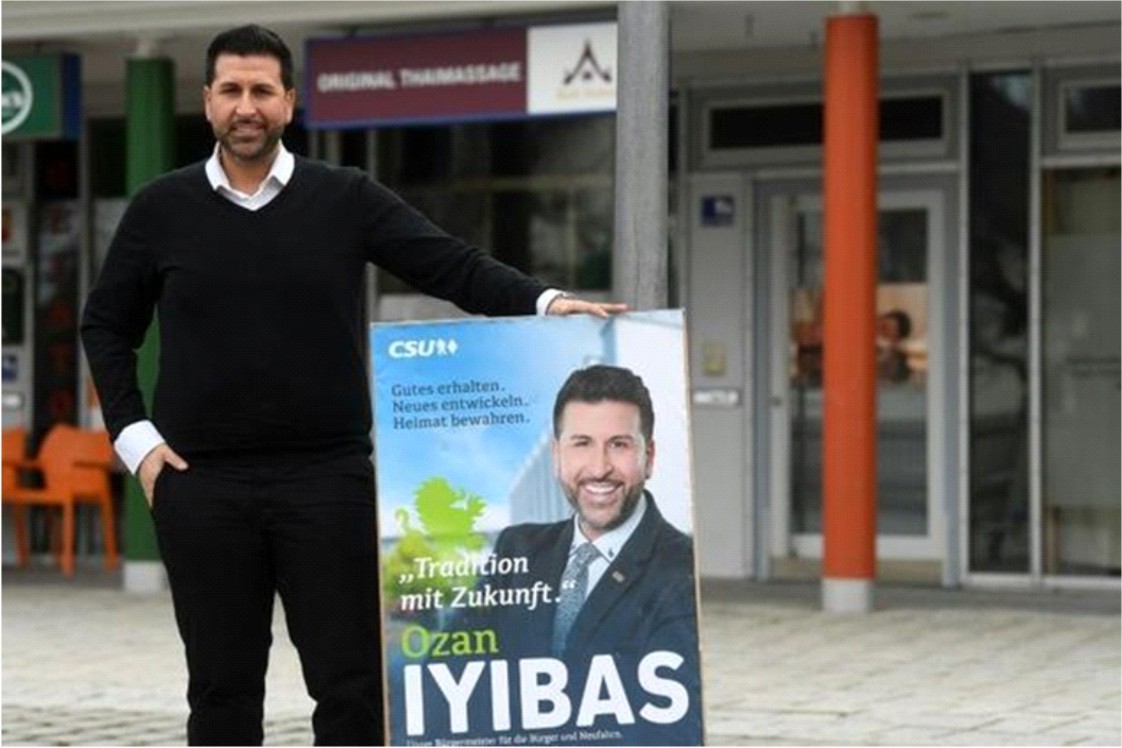