This is the extraordinary story of three young girls and their never-say-die spirit, which has changed the education scenario in a small village near Varanasi in Uttar Pradesh. They faced apathy, taunts and humiliation in their battle against ignorance and deep conservatism. Thanks to their efforts, 90% of the children in their village attend school today.

Tabassum, Tarranum and Rubina are the three inspiring young girls who have changed the face of the little village of Sajoi near Varanasi for good. There was a time when no child in the village took education seriously, girls would drop out of school to help their mothers with daily chores, and the villagers just plain refused to see the necessity of education.
“In our village, nobody studied. We, the three of us, were the only ones who cleared school and went on to do Inter. Children would not even step out of the village. Our village had a basti, so most of the children would start working at an young age and ignore their education,” says Tabassum.
In a village like Sajoi, where even earning a daily meal was a challenge, education was never a priority for families. Especially when it came to girls.
“But we managed to study. Thanks to our parents and their encouragement. They were so supportive,” she says.
These intrepid girls then decided to take matters in their own hands. They started going door to door to encourage students to go to school. They got in touch with the Human Welfare Association, an NGO in Varanasi, which trained these young girls to take on the challenge and provided them support.
The girls found a small public place where they started a school for kids who had never stepped out of home or had dropped out of school due to personal problems.
“It was very difficult initially. Students would just not show up. But we didn’t give up. We would go to their houses every day and ask them to come to our school. And finally, after six months of our continuous efforts, students started showing up without us having to drag them from their homes”, she recalls.
In the first month they had 35 students. But after a year they managed to get over 170 students to the school regularly. However, the battle was only half won as far as they were concerned. The biggest challenge was to bring in those girls who had dropped out of school altogether.
“As these girls were a little older, parents would not send them out. They didn’t want them to step out and thought going to school was a waste of time for them as they could do other household work during that time of the day,” she says.
But the trio had a plan. They were not ready to let go of their dream of educating the girls in their village. They started a small tailoring training centre at the school so that the families would agree to let their daughters come for that.
“When the girls came to learn tailoring, we started teaching them simultaneously. Many parents opposed us and asked why we were schooling them when they had been sent to learn tailoring. We would tell them that even tailoring requires some measurements and calculations and basic education is necessary for that,” Tabassum says.
Thanks to their never-say-die spirit, the girls managed to transform the village. When they first started the study centre in 2007, hardly two or three people in the village were educated. Now, say the girls proudly, 90% of the children, including girls, go to school.
The ultimate triumph for the girls came though when not just the children, but their mothers too began to show an interest in education. There are several women in the village now who have graduated from using thumb impressions to signing their own names.
“But all this was not easy. We faced so many challenges. The villagers would abuse us and say that we were spoiling their girls. The boys would comment on us every time we stepped out of the house. It was very humiliating. We would go to our homes and cry. But it was our parents’ support that kept us going. Without them we wouldn’t have achieved anything,” says Tabassum.
There was even a time when the villagers asked them to vacate the public space where they ran their school. So they started conducting classes from their own homes.
“It used to hurt us when people said just because we were girls we wouldn’t be able to do anything. We have proved everyone wrong,” she says.
Today, the people who used to mock them and taunt them are coming forward to support them as they see the positive change in the village. The girls have even managed to convert an old madrassa into an English school.
“We can’t give the children degrees. So we just prepare them and give them good education and help them connect to good schools,” says Tabassum.
The trio have managed to successfully work with over 250 kids so far and continue to get more admissions on a yearly basis.
Along with teaching, the girls are now finishing their graduation and doing Information Technology training as they see huge scope in this sector.
“We would just like to say to everyone that please let your daughters and sons study. And do whatever you can for your village as people there need you,” concludes Tabassum.
(Source: thebetterindia.com)

June 13, 2016
Applications are invited from eligible candidates for Islamic Development Bank Scholarship for Muslim Students for the y... More

May 4, 2015
New Delhi: Thirty one students, including eleven Muslims from the Residential Coaching Academy run by the Centre for Coa... More

January 7, 2015
Hosakote: The building of the K. M. Fareed Institute of Islamic Studies was inaugurated here within the premises of the ... More 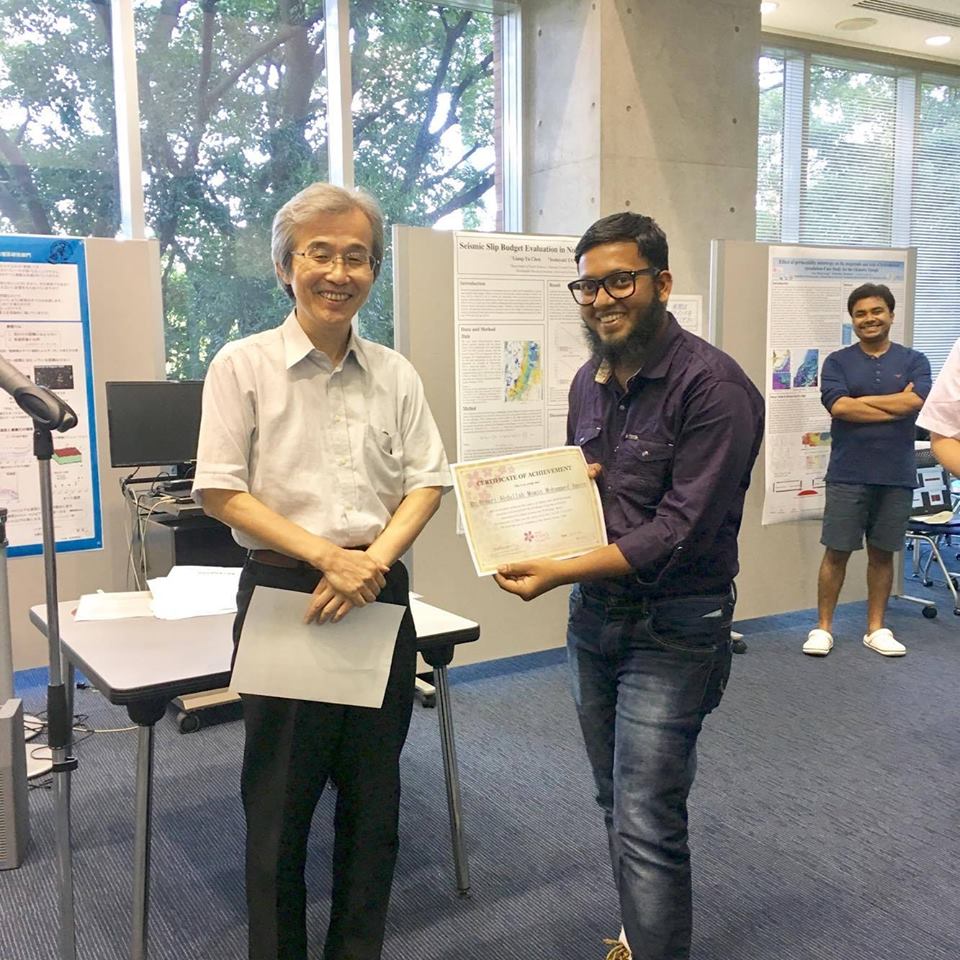