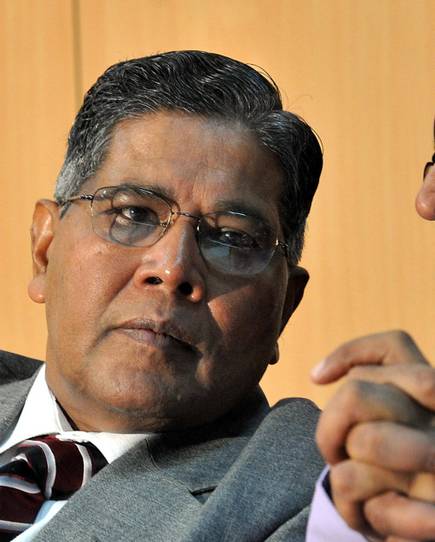 We need balanced Muslim religious scholars who can interpret Islam and its relation to contemporary issues in a meaningful and positive way.

With about 1.9 billion followers (2019), almost a quarter of earth’s population, Islam is the second-largest and the fastest-growing religion in the world. Islam is a religion of peace and preaches love, compassion, and respect for all other faiths and their adherents. According to Islam, Muslims are meant to simply be conveyers of the message of peace and love and the Unity of God, and it is not their responsibility to take it upon themselves if someone accepts or rejects this message. The principal duty of Muslims is only to share the message of the Unity of God and the way of life that this implies.
Today, if the image of Islam has been tarnished and it is looked upon as a religion which preaches intolerance and violence, it is many of those who call themselves followers of the faith many ‘Muslims’ themselves who, through their own wrong actions, have spoilt the image of Islam. They are responsible for the negative image of Islam globally.
Here are some practical things that Muslims could do to promote harmony, goodwill and understanding between Muslims and people of other faiths: