A Renaissance of Spirituality

Islam, after its first 100 years of expansion, spread through South Asia, Africa, and Southeast Asia largely through the work of Sufis who fed the poor, educated and inspired the masses. 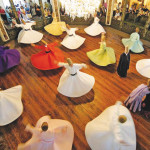 Sufism is primarily a holistic discipline for human development, which has had an immense influence on the intellectual and political life of Muslim civilizations. The tradition of the “whirling dervishes” included in its membership the greatest literary and artistic figures of Ottoman civilization, including ministers of state and even some of the more progressive Sultans. Our own Mevlevi Order, as it is known, had centers from North Africa to Jerusalem and Damascus, into Asia Minor, in the Balkans as far as Sarajevo, and all the way to Baghdad. These centers functioned as mini-universities, not only offering spiritual development, but arts, languages, and practical skills, as well. Most of all, the values of the order were rooted in love and service to humanity, regardless of religion or ethnicity.
Islam, after its first 100 years of expansion, spread through South Asia, Africa, and Southeast Asia largely through the work of Sufis who fed the poor, educated and inspired the masses, and introduced ethical business practices.

An international program to refute the distortions
We should hope for a greater Sufi presence in the Muslim world, not as an imitation of the past, but as a renaissance of spirituality and wisdom. Sufis have been civilization builders: Three major Islamic civilizations (The Ottomans, the Mughals, and the Safavids) originally developed from Sufi sources.
As for Sufis being impractical dreamers, heroic figures like Abdul Qadir Jazaeri in North Africa, Imam Shamil in the Caucasus, both Sufi shaikhs, led movements of resistance against colonial oppression. Last year, among the Gezi Park protestors in Turkey, were even some whirling dervishes and many Sufis. From my experience, probably 90% of the professors of Islamic studies in the West are Sufi practitioners, or, at least, sympathizers. My own work includes elements of activism—currently, for instance, I’m engaged in an international program to refute the distortions of ISIS, in particular, and Islamic extremism, in general.
A few years ago, King Mohammed VI of Morocco invited a 1000 Sufi shaikhs from around the world to be his guests at a conference devoted to the state of contemporary Sufism. I was among them. The King wanted to send a message to the leaders of the world that Sufis should be welcomed to do the work they do for humanity’s spiritual and social development, but without being “instrumentalized” to serve any particular political agenda. It’s important to distinguish between serving the needs of justice and peace, on the one hand, and being used by the “powers that be” to further their own political purposes.
Sufis are an intellectual and spiritual presence working behind the scenes without regard for personal recognition. They see everyday life and serving humanity as their spiritual path. They are more like the enzymes of the body than the limbs. They are the most beautiful hope of the Muslim world, and when the dust settles after this unfortunate period of illegal wars, tyranny, and terrorism, they will still be working for the development of the human heart and consciousness.
(Kabir Helminski is a translator of the works of Rumi and others, a Shaikh of the Mevlevi Order (which traces back to Jalaluddin Rumi), co-director of The Threshold Society (Sufism.org) and director/founder of the Baraka Institute (barakainstitute.org).
[Extracted from courier- journal.com/story/opinion/contributors/2015/07/11/commentary-sufism-primarily-holistic-discipline/30013413/]

October 14, 2017
The fact and value of religious and legal pluralism has not been recognized, or accepted, by many Muslims, especially Mu... More
Prev Post A Little Game for Interfaith Harmony!
Next Post The Transcendent and His Names 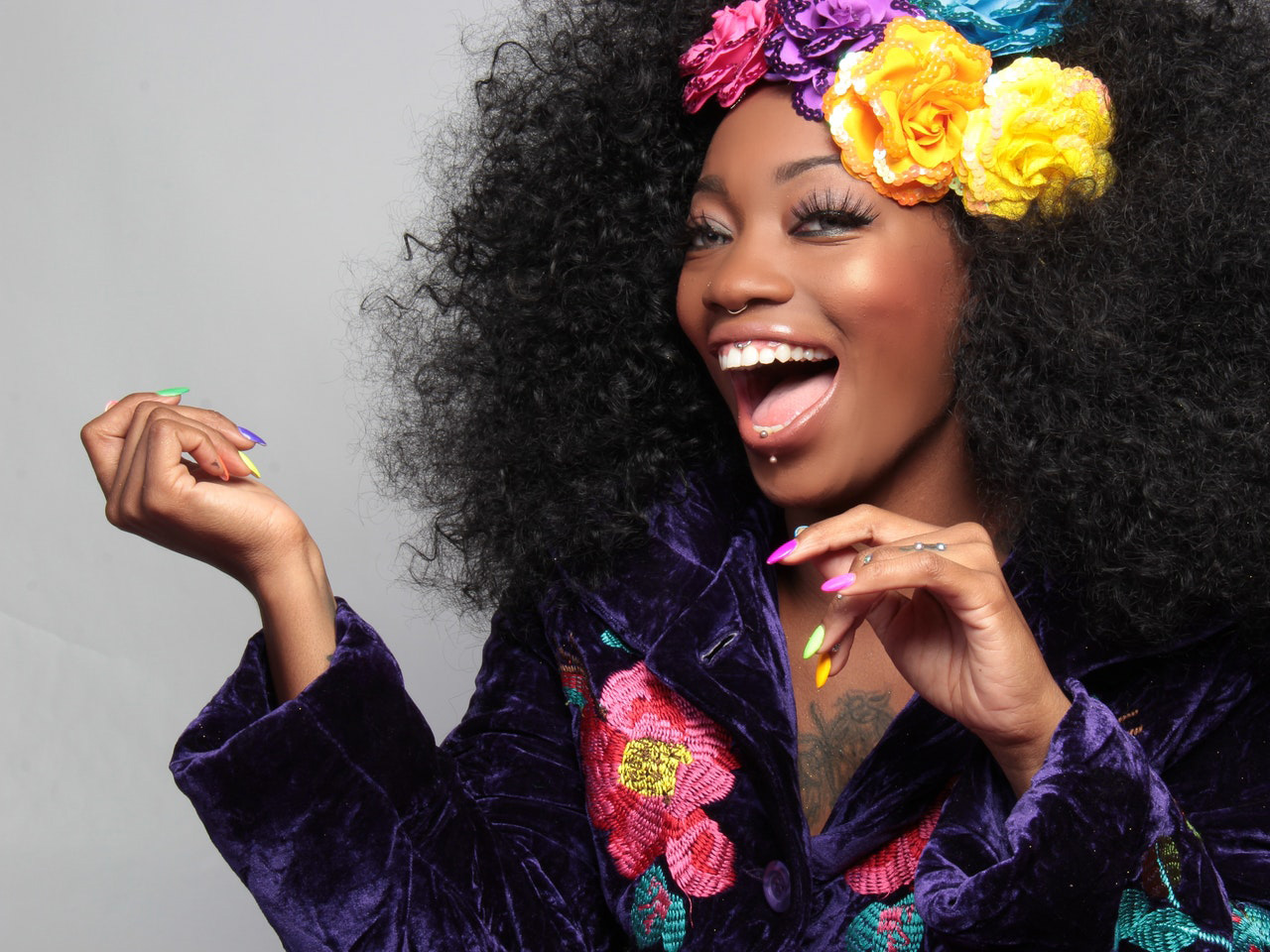