Some Muslims also use very derogatory terms for others, especially when they are among themselves and others are not present. In this way, they alienate people of other faiths and force them to become anti-Muslim.

How people label themselves and others, plays a major role in shaping the nature of their relationships. If wrong labels are used, for oneself as well as for others, it can cause great problems and tremendous misunderstandings, even violent conflicts. One example of this is how, many Muslims label themselves as well as other people.
Many Muslims imagine that they are a special people chosen by God. And they think of themselves as members of what the Quran terms hizbullah or ‘party of God’. But this is a complete misunderstanding. The Muslims of today are definitely not the hizbullah that is mentioned in the Quran. The word hizbullah is used in the Quran only for the Sahaba, the Prophet’s (Pbuh) Companions.
Present-day Muslims also wrongly use the words ‘Muslim’ and ‘Islam’ as synonymous, although this is completely baseless. For example, they have named their national, or, in Urdu, qaumi, States as Islami Jamhuriyah or ‘Islamic Republics’—as, for example, the ‘Islami Jamhuriyah Pakistan’ and the ‘Islami Jamhuriyah Iran’. There is no such thing as ‘Islami Jamhuriyah’ in the Quran—this phrase is an innovation of Muslims themselves! The Prophet of Islam never used this term when he ruled in Madina. He did not refer to it as ‘Islami Jamhuriyah Madinah’ or ‘Islami Jamhuriyah Arabia’.
Some Muslims also use very derogatory terms for others, especially when they are among themselves and others are not present. So, some of them readily brand non-Muslims as mukhalifeen (‘opponents’), and even as dushmanan-e Islam or ‘enemies of Islam’ and khuda ke baghi (‘rebels against God’). In this way, they alienate people of other faiths and force them to become anti-Muslim. This is one way in which Muslims themselves create ‘Muslimophobia’.
Some Muslims tend, in their foolishness, to regard all non-Muslims as by definition anti-Islam or what they term, in a negative way, as the ‘other’. Such terms, too, are innovations made by later-day Muslims. These have no basis in true Islam.
If you read the Quran, you will find that its style of addressing people is by referring to them as ayyuhal insaan, that is, ‘O People’. Thus, all people are simply insaan or humans, and the whole world is dar al-insaan or ‘the Abode of Human Beings’.
The terms mentioned above that some Muslims use for others are very derogatory. Muslims have no right to use such words for others, who, like them, are also insaan. These kinds of terms that some Muslims use for others and the attitudes that go with them are not only against Islam, but also against the spirit of the age. And so, from the point of view of both Islam and the spirit of the age, they are totally wrong.
Some Muslims may ask, ‘If there is no “enemy of Islam”, then what is meant by the term hizb al-shaitan that appears in the Quran?’ It must be understood that this is not a general term. It was used in the Quran in a very specific sense—that is, for those groups who were contemporary with the Prophet of Islam and who vehemently opposed God’s message. It is thus a historically-specific term. It cannot be applied to communities that exist today.
It is thus absolutely wrong to say, as some Muslims unfortunately think, that all non-Muslims are hizb al-shaitan. Being hizb al-shaitan is not determined by birth. The term does not refer to any permanent race. It is used in the Quran only for those persons who were, as I just mentioned, contemporaries of the Prophet of Islam. The Prophet engaged in dawah among them with the utmost compassion and well-wishing. After long and peaceful efforts, he completed this task of conveying the message of God—this is what is called itmam-e-hujjat. But these people still did not cease their negative activities, including waging battles, against the Prophet and his Companions. Then, God declared them as being hizb al-shaitan. The Prophet or his Companions never used this term by themselves. Now, in the post-Prophetic period, there is no such hizb or group. All human beings are now simply our madu’ or potential addressees of the Islamic dawah. We have no right to declare any group as hizb al-shaitan. To issue such a declaration is entirely a prerogative of God.
Our relationships—with our own selves and with others—are thus powerfully shaped by the labels and names we use. By using incorrect and demeaning labels, we risk alienating even well-meaning people, forcing them to oppose us, and then we decry their behaviour!

October 14, 2017
The fact and value of religious and legal pluralism has not been recognized, or accepted, by many Muslims, especially Mu... More
Prev Post Helicopter Parents
Next Post What Little Olinj Taught Me On Teacher’s Day 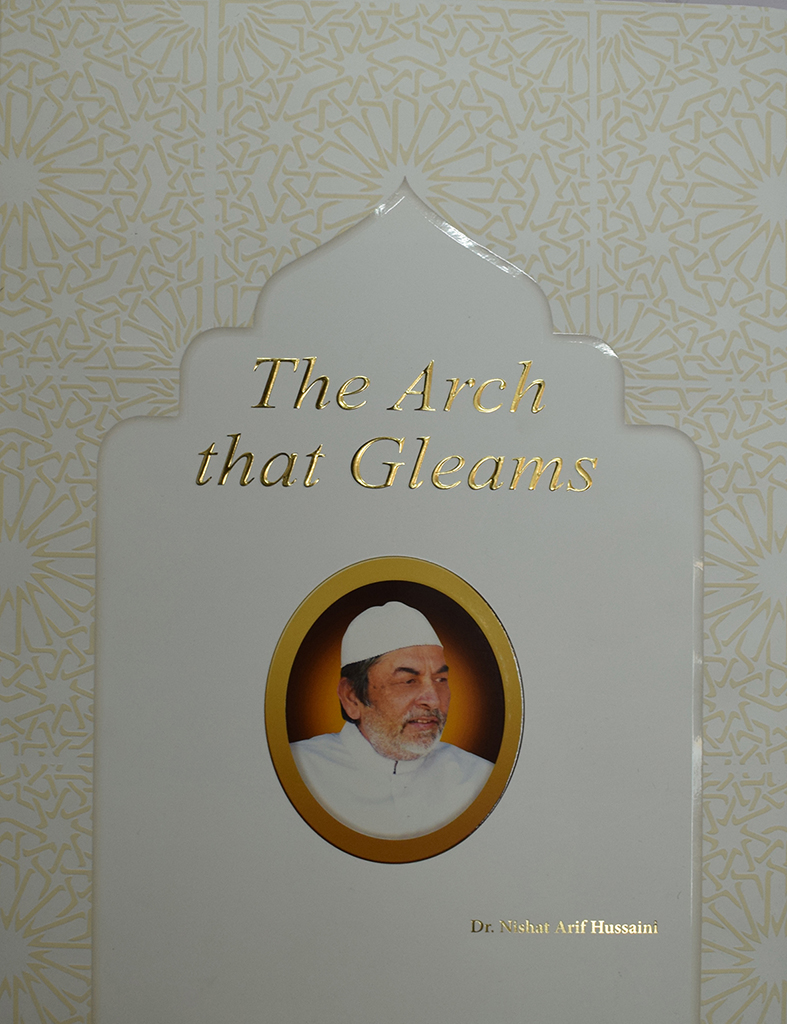