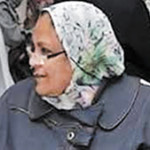 Alexandria (Egypt): The Governor of Alexandria Hani Meseiri appointed the first woman to ever take over a municipality head position in Egypt’s second city, Alexandria. Soad Helmy is expected to take over her new position as the head of the city’s central district. Helmy will be the second woman to fill this position in Egypt, following Azza Sherif who took the municipality head position in Cairo’s middle-class district of Dokki in September 2013.
(english.ahram.org.eg) 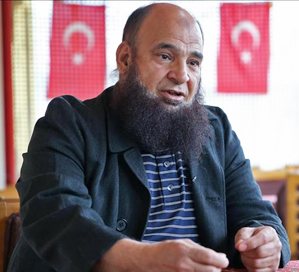 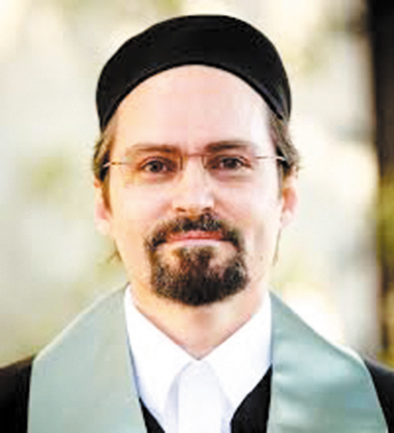 Each of Us is a Pilgrim in this World