Jeddah: The Secretary General of the Organization of Islamic Cooperation, Professor Ekmeleddin Ihsanoglu has been awarded the “International Peace  Award 2011-2012” by the Beirut-based International Human Rights Commission (IHRC). IHRC World Chairman  and Ambassador at Large, Dr. Muhammad Shahid Amin Khan presented the award along with ‘lifetime membership’ to the OIC chief at  a ceremony held at the OIC headquarters in Jeddah recently. The award was in recognition of Ihsanoglu’s services to the Muslim world and his contribution towards  raising awareness in the Muslim world about the universal norms, values and practices such as democracy,  good governance and rule of law, freedom of expression, respect for human rights, women’s empowerment and participation in political process, protection of Muslim minority rights and above all, for his services for the establishment of the OIC Independent Permanent  Human Rights Commission. 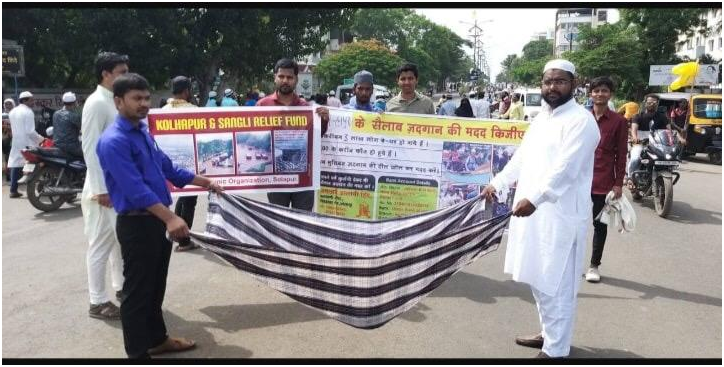