Hundreds of women have been armed to fight against the Islamic State of Iraq and the Levant (ISIL) Takfiri militants on behalf of Iraq’s Kurdish population.
The Kurdistani women Pishmarga of the 2nd Battalion, a group of 550 women led by Colonel Nahida Ahmad Rashid, has been preparing for battle, Al-Alam reported.
“It’s an honor to be part of a modern Muslim country that allows women to defend the homeland,” an unidentified mother in the battalion said. The battalion has not yet faced the ISIL terrorists, but has been training in the Kurd city Sulaymaniyah in Northern Iraq. Another member of the battalion, who is four months pregnant and has a 5-year-old daughter, said that she will go to the front lines if called. “This is my duty, no matter if I am bearing a child or not,” she said. 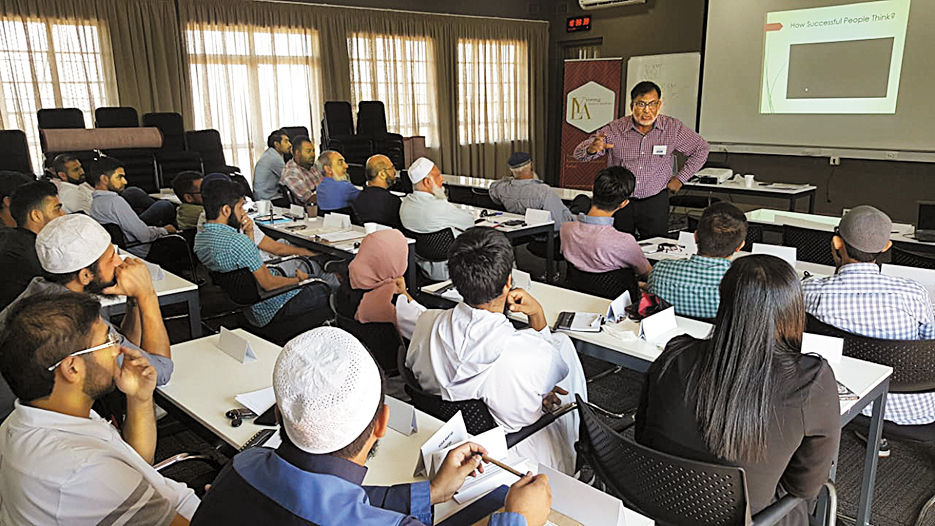