Kazakhstan is one of the leading investment friendly countries in the world. Since 1993, to date Kazakhstan has attracted foreign investments worth over $160 billion. Within a few years, the GDP per capita of Kazakhstan grew from $700 to $12,500. The country is only three positions behind the US in the top 10 foreign direct investment (FDI) recipients, with a position between the Czech Republic and Malaysia, according to Kazakh sources. The country abounds in natural resources, including oil, gas, and uranium. Kazakhstan is the world’s biggest producer of uranium, chrome, phosphate, lead, molybdenum, gold, coal and iron. Kazakhstan has an enormous transit potential for commodities flowing in between Asian to European markets. Kazakhstan enjoys a sound and stable position both politically and economically through all 21 years of national independence. This is also a vital reason for making Kazakhstan competitive at the world investment market. 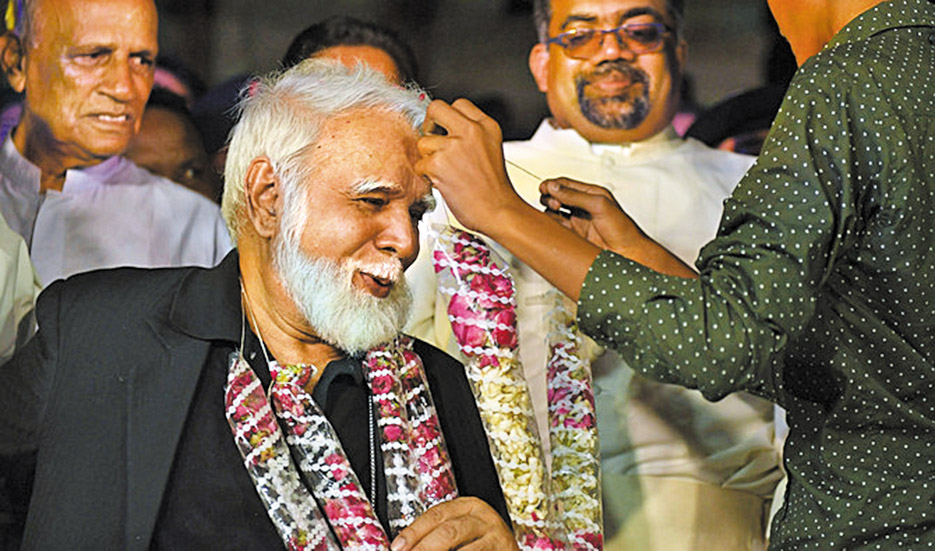