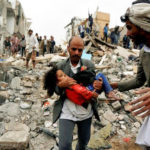 A UN report on human rights abuses related to foreign intervention in Yemen, details the extensive civilian casualties inflicted by the Saudi-led coalition’s air attacks. The United Nations panel examined 10 air attacks in 2017 that killed 157 people, and found that the targets included a migrant boat, a night market, five residential buildings, a motel, a vehicle and government forces. The panel said it requested information from the Saudi-led coalition for the rationale behind such attacks, but did not receive a response. The attacks were carried out by precision-guided munitions, so it is likely these were the intended targets, the report points out. The report cited a “widespread and systematic” pattern of “arbitrary arrests, deprivation of liberty and enforced disappearances”. It was particularly scathing about UAE camps, where it says, torture has been taking place. “The report talks about beatings, electrocutions, constrained suspension, and it talks about something called the cage which is confinement in a cage in the sunlight and the denial of medical treatment,” James Bays said.
The report is also critical of Iran’s role in the conflict, focusing specifically on supporting Houthi rebels.
Since the beginning of Yemen’s war, more than 10,000 people have been killed, according to the UN. A majority of the more than 5,000 civilian deaths were caused by the Saudi-led coalition. 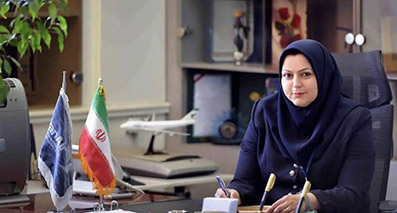