Riyadh: Saudi Arabia has adopted a law that criminalises domestic violence, usually targeting women and children.
The “Protection from Abuse” law, approved by the cabinet is aimed at protecting people from “all forms of abuse” and offering them shelter as well as “social, psychological, and medical aid,” according to its text. The law, approved during a cabinet meeting recently, came several months after a local charity launched a nationwide campaign to combat violence against women. Saudi Arabia has often faced international criticism for lacking laws that protect women and domestic workers against abuse. Under the 17-article bill, those found guilty of committing psychological or physical abuse could face prison sentences of up to one year and up to $13,300 in fines. Women are the main victims of domestic violence with “98 percent of physical violence committed by men against women,” it said. The law gives those who report abuse the right to remain anonymous, as well as immunity from litigation, should the abuse fail to be proven in a court. The law could be a step towards changing current regulations which require women to get approval of male guardians – fathers, husbands or sons, to carry out business, apply for jobs or travel outside the country. 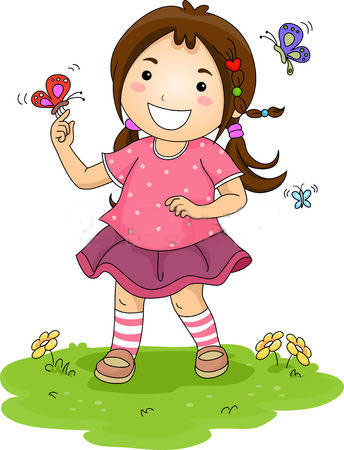