Jeddah: Buses will no longer be used for transporting pilgrims to and from Makkah and Madinah when the Haramain Highspeed Railway commences operation by December next year. A total of 35 trains will be used to transport two million pilgrims, in addition to millions of Umrah pilgrims. Work on the railway stations in Madinah and Rabigh has been completed and the work on stations in Makkah and Jeddah are nearing completion. The trial run of trains on Madinah–Rabigh sector is in progress.
(Reported by Abdul Aziz Ghazzawi, Saudi Gazette) 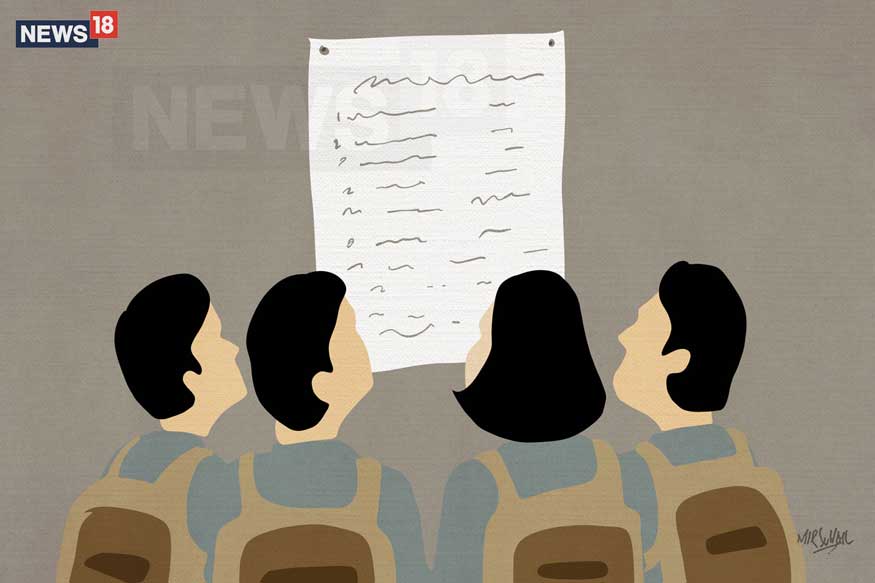