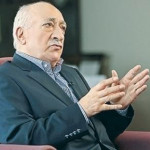 Turkish scholar Fethullah Gülen has strongly condemned the campaign of violence undertaken by the Islamic State of Iraq and the Levant (ISIL), sending his condolences to its victims as well, including a slain American journalist.
In a statement released by the Alliance for Shared Values, an umbrella body of institutions linked to the Gülen movement, Gülen said he “deplored the brutal atrocities” being committed by the terrorist group “hiding behind a false religious rhetoric.” He joined the “people of conscience” from around the world in calling for these perpetrators to immediately cease their “cruel and inhuman acts.” “Any form of attack, suppression or persecution of minorities or innocent civilians is an act that contradicts the principles of the Quran and the tradition of our Prophet, upon whom be peace and blessings,” Gülen said. He noted that the terrorists are either “completely ignorant” of the spirit of Islam and its messenger, or their actions are designed to serve their individual interests or those of their “political masters.” “Regardless, their actions represent those of a terrorist group and they should be labeled as such and be brought to justice,” he added. According to Gülen, the goal of religion is to establish peace based on universal human rights, rule of law and high human values in the world. Any interpretations to the contrary, he continued, including the abuse of religion to help fuel conflicts, are either false or deceitful. He stated that in true Islamic thought based on core principles, any means to a legitimate end should also be legitimate itself. “To think or act otherwise is nothing but Machiavellian,” he said. The scholar sent his condolences to the families and friends of the deceased in Iraq and Syria, and to the family and friends of slain journalist James Foley. 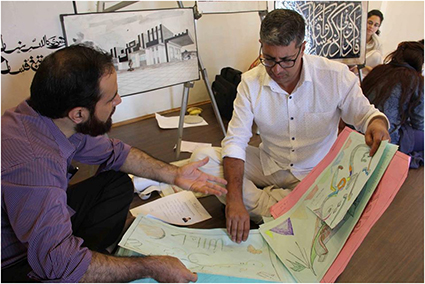