California: Building bridges between American Sunnis and Shiites, a California mosque is using art, music and celebrations to bring members of the Muslim community together, bridging a deep void between the two sects. “I think one missing thing, right now, today, is beauty — really paying attention to the beauty of Islam, and its rich history,” California mosque leader Ali Sheikh ul Islami said. Sheikh ul Islami, leader of the Islamic Cultural Center of Northern California (ICCNC), was talking about activities being held by his mosque to break down divisions between Sunnis and Shiites. In its majestic building, ICCNC tries to be a model of harmony between the two sects by hosting plays, painting and ceramics classes. Being not like an average mosque, white, black and Asian people, some in embroidered green Sufi robes, others in black Shiite turbans or flowing white Arab jalabeyas, pack ICCNC. The mosque has been favourable for many visitors, where they found rare harmony between Sunnis and Shiites.
(Extracted from www.onislam.net)

June 8, 2017
London: The Muslim Council of Britain (MCB) celebrated the strength in uniting for the common good, with civil  society ... More
Prev Post Vatican Christians and Muslims Bond Through Cricket
Next Post People 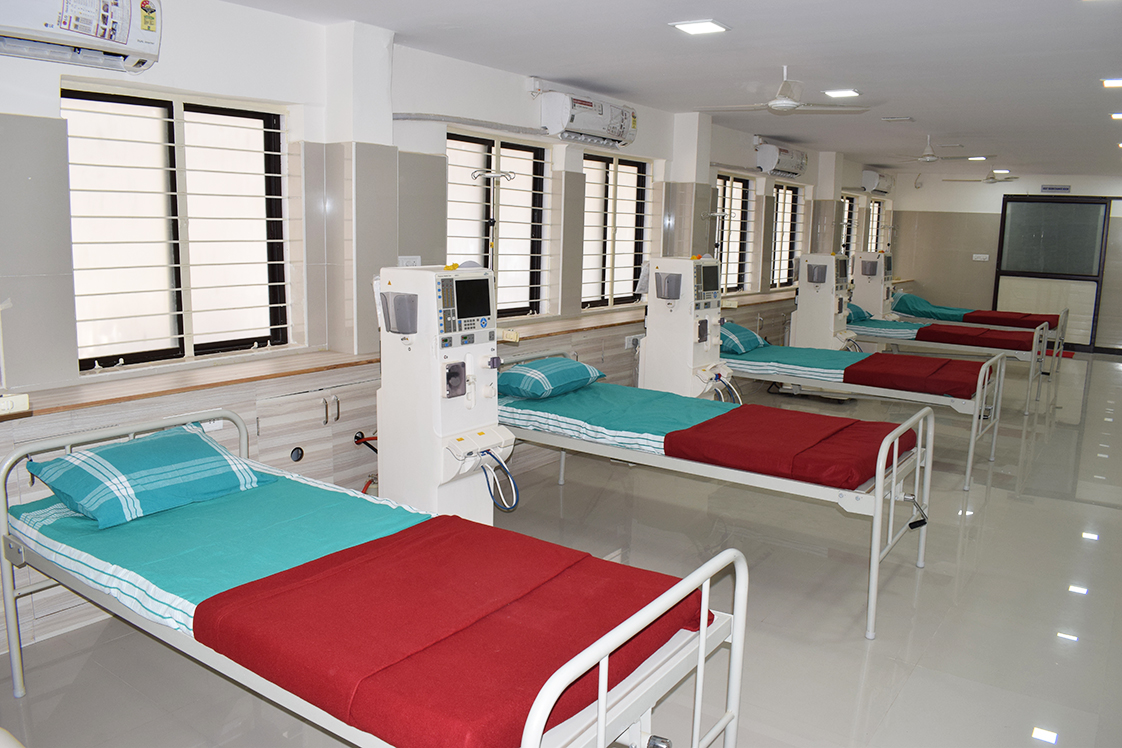