Man can be right or wrong but animals are always right.

According to the Quran, Cain and Abel were the first sons of Adam and Eve. There arose a controversy between the two brothers, and Cain killed Abel. One part of this story is narrated in the Quran: “When they both presented an offering, it was accepted from one of them and not from the other. The latter said, ‘I shall kill you!’ The former said, ‘God accepts [things] only from the righteous. If you raise your hand to kill me, I will not raise mine to kill you…His lower self persuaded him to kill his brother, and he killed him and he became one of the lost. Then God sent a raven, which scratched the earth, so that He might show him how to hide the corpse of his brother.” (5:27-31)
In this story the Quran depicts raven as a teacher of man. This is not only an isolated incident, it has a general application. It gives a lesson that in animals there are good examples for man.
Why can animals serve as teachers for human beings? The reason is that man and animals both were created on the same nature that is by following the good universal model for behaviour. But there was a difference. Man was given freedom of choice while animals have no choice other than to follow the pre-determined pattern.
There are deviations in human behaviour but in the case of animals there is no deviation from the path of nature. As a result of this difference, man can be right or wrong but animals are always right. So, man must emulate the behaviour of animals in his life. This is the best way for man to stick to the straight path adopted by animals under the guidance of nature.
(Maulana Wahiduddin Khan | Speaking Tree Website

March 21, 2019
I’ve spent a lifetime scared, in a series of compulsive and subtle ways, of embracing myself. The refined energy o... More

October 15, 2018
I started praying at the age of five and my mother taught me how to tackle challenges with the help of my faith. By Bazi... More

September 15, 2018
By Roshan Shah The other day I was sitting on the floor in a community kitchen at a place of worship, waiting for lunch ... More

June 5, 2018
By ‘Tabassum’ Dear brothers and sisters in God! I’d like to share with you something that I find very useful. It’s about... More
Prev Post Forget Our Own Hunger
Next Post Health Work Force in India 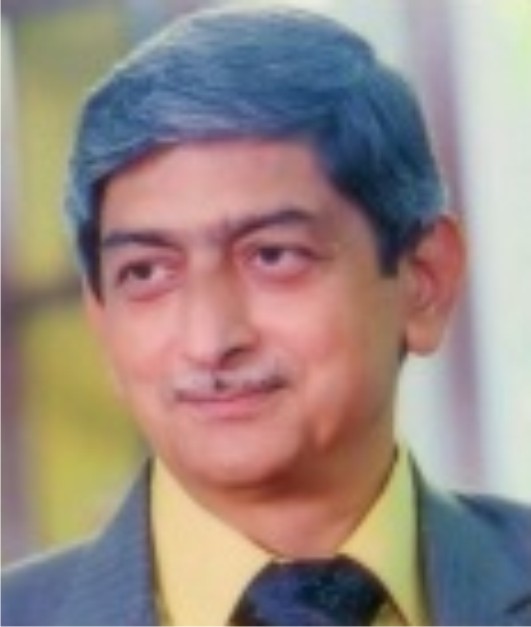 Making a Difference with “Changing Hands”