Dr Wajahat Hussain Rizvi, currently posted as Deputy Director, Information & Public Relations at Meerut (UP), has done tremendous service in the field of Urdu literature by publishing as many as 22 special editions about eminent Urdu poets and writers who were slowly being forgotten by the masses.During his service, his abilities were spotted and Dr Rizvi was appointed as Editor of NayaDaur, an Urdu magazine of the UP government. He published special editions of NayaDaur which became collector’s items, profiling and highlighting the works of eminent Urdu poets and writers.A native of Sidharthnagar, Rizvi continued to pen his own work also and has just published his seventh book. He has also translated several works of eminent writers. “We need to preserve the work of our great personalities. Else, the coming generation will forget them. I faced great problems while collecting details about various poets. I was surprised that even their family members did not have much information,” Rizvi says. “I know it is difficult to take out time from your official duty. But it is possible if you are passionate about it. I am thankful that I am bestowed with this responsibility. I still consider myself as a hardworking peasant who ploughs his field. For me, my pen replaces the plough,” Rizvi explains.
(Extracted from twocircles.net) 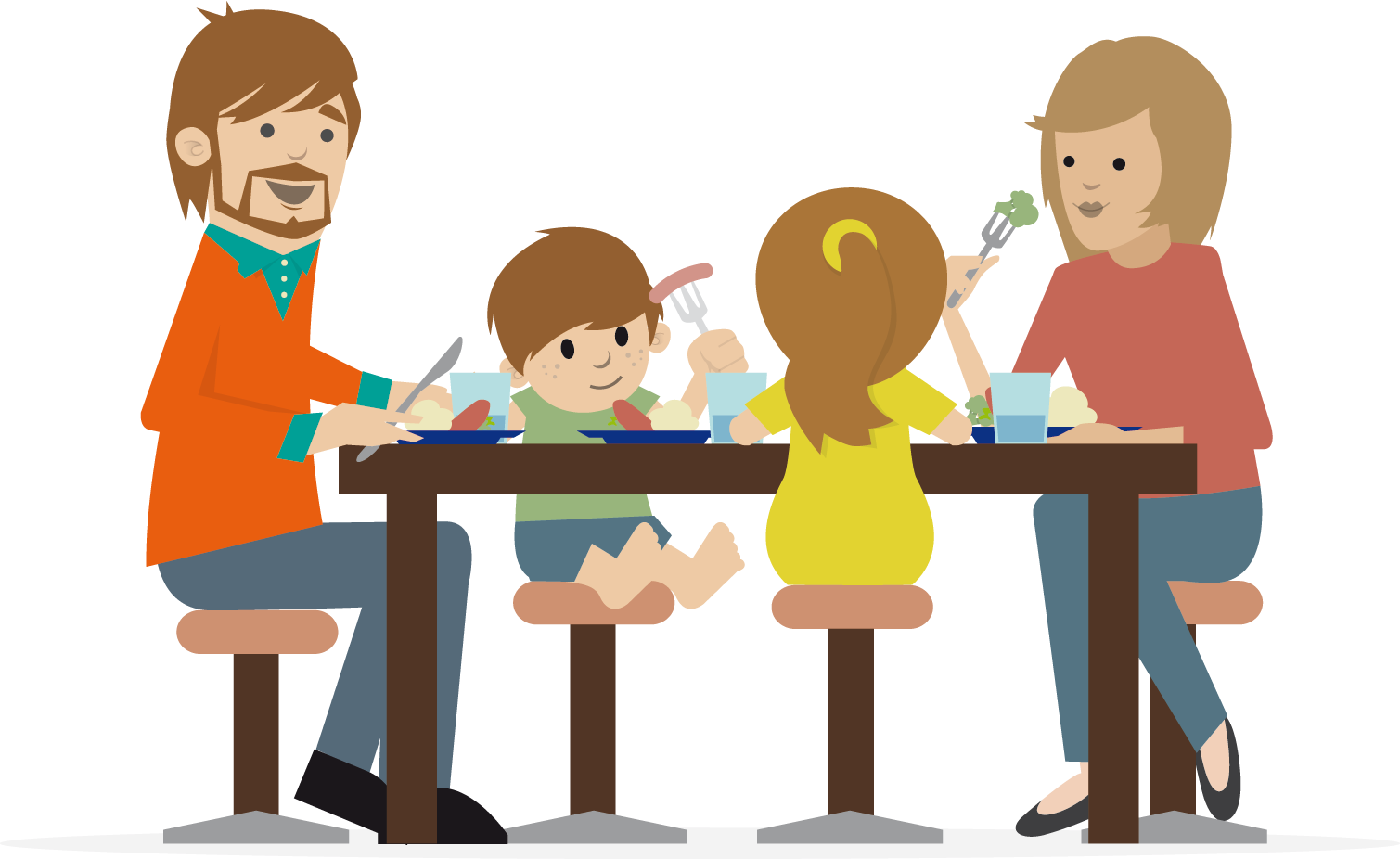 Living Life: But For What Purpose?