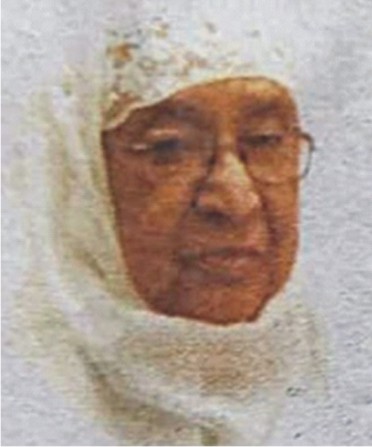 Famous literary scholar Rafia Sadat reached her heavenly abode on Saturday, 21st August 2021. She did her MA in Urdu from Aligarh Muslim University and was a dynamic personality in literary circles. She was associated with education and teaching in various schools and colleges of Bangalore. She retired from Government PU College as Principal. She actively translated and published collections of her father’s Urdu poems titled “KURB” into English. Her father was Mr. S. Abdul Rasheed Khan, pen name *Rasheed* Bangaloori, Ex-President of Indian Muslim League, Karnataka. She was an active member of many literary and educational organizations like” Anjuman-e-Bazm-e-Urooj-e-Adab,” holding many prestigious positions. Till last, she was a member of its action committee.