Zakat: A Gift to the Poor

Zakat and its Role in Social Empowerment

May 12, 2018
The ultimate purpose of giving Zakat is to create self-sufficient people who could, in future, move from being Zakat-tak... More

The Institution of Zakat in Islam and its Contemporary Applications

June 11, 2017
The institution of Zakat has paramount importance in maintaining social justice and economic equilibrium. Zakat or spend... More

May 8, 2017
Zakat is not only an important pillar of Islam, but also an expression of gratitude and love  for Allah. By Hafiz Asadul... More

Rate of Zakah during Ramadan

June 14, 2016
Q. Can a Muslim spend from Zakat for paying the school fees and for books for those who cannot afford to pay, medical tr... More

June 14, 2016
Q: People everywhere try to reduce their tax payments. Whenever they have a chance to make some tax-free earnings, they ... More
Prev Post Marching for a Cause
Next Post An Appeal to Support Aasra Home for Women 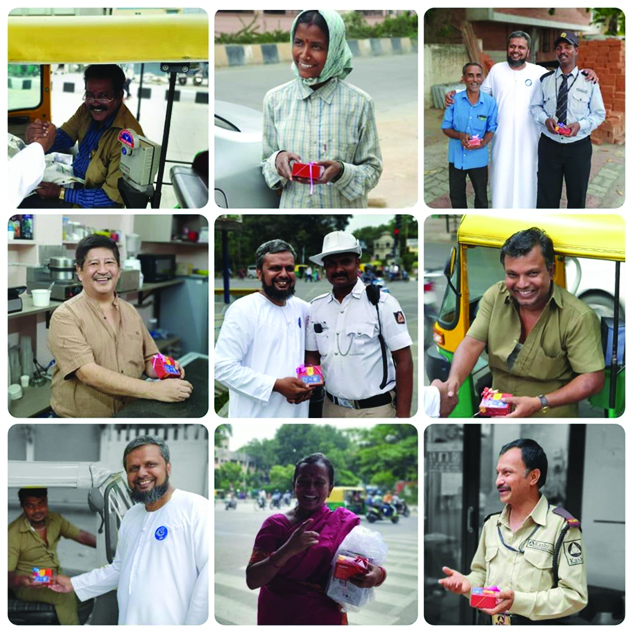