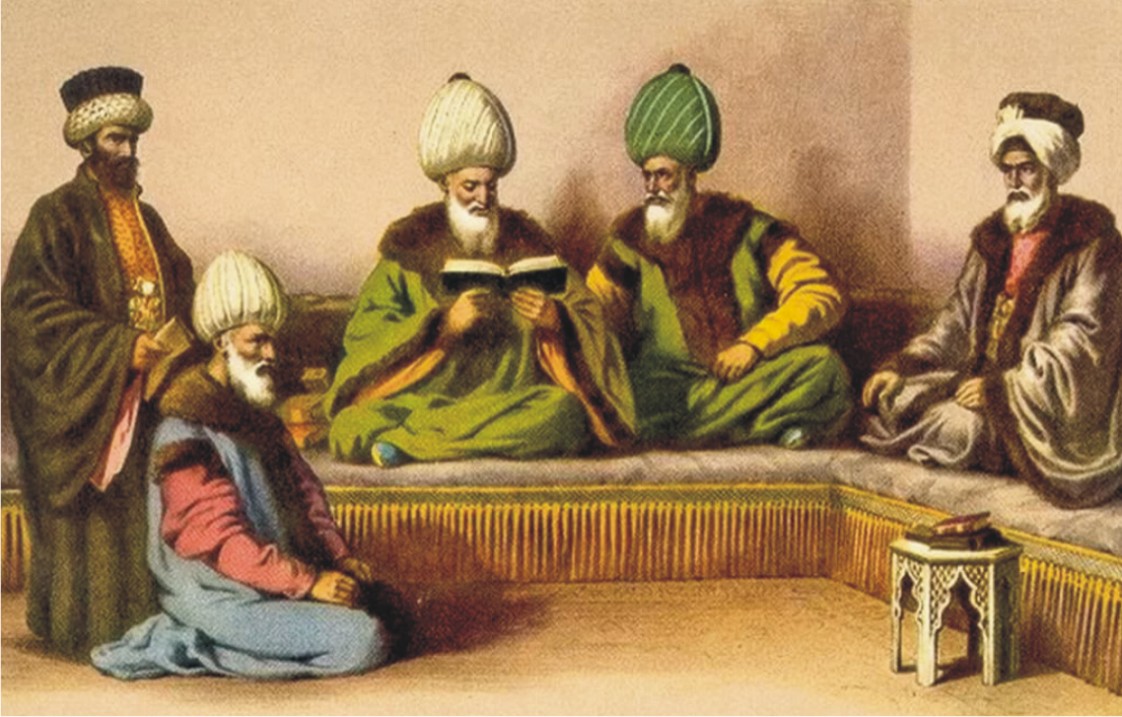 The Role of Ulema According to The Holy Quran

Dr. Farida Khanam 0 October, 2021 10:08 am
Learnings From Working At An Interfaith Centre
Charity Beyond Mere Economics
Stuck in a Traffic Jam? Ask God To Join You!

Given the recent dramatic developments in Afghanistan, questions are being asked regarding the role of Islam for the ulema, religious class in the political arena. According to the Quran, the role of religious scholars is to acquire a more profound knowledge of religion and convey it to people so that they can guard themselves against evil (9:122).

Islam clearly differentiates the sphere of activity of religious scholars and that of political leaders. This verse gives a guiding principle that the ulema, or the religious teachers among the Muslims, must engage only in the sphere of knowledge. In other words, religious scholars must keep themselves away from the political field and provide intellectual and spiritual guidance. The politicians, on the other hand, must carry out the task of administration and organization.

It can, therefore, be inferred that as a matter of principle, it is not the task of the ulema to become involved in practical politics. In case they assume this role, much more basic responsibilities are bound to be neglected. Therefore, they must leave political issues to the politicians to handle and instead devote themselves entirely to scholarly works, social reform, and constructive activities. Religious scholars must continue to play this role even when they see that the political rulers have fallen prey to corruption.

This division of the sphere of activity was followed by the companions of the Prophet, as well as by the rightly guided caliphs, through the Umayyad caliphate and down to the end of the Abbasid caliphate. Similarly, the Spanish Muslim ulema and other scholars made an impressive intellectual and scientific contribution by keeping themselves aloof from politics. This pattern continued for approximately a thousand years. It enabled these scholars to focus on the enormously valuable task of crystallizing the various branches of Islamic knowledge while remaining unaffected by the political tumult raging around them.

In the later period, the ulema digressed from their scholarly goal and set themselves the target of establishing sharia rule in various parts of the world. However, their efforts did not result in the establishment of purely sharia-based rule in any Muslim country. On the contrary, the result was that Muslims everywhere became divided into, broadly, two rival camps that were at war with each other. Everywhere Muslim societies fell prey to destructive activities.

In January 1827, when Sayyed Ahmad Barelvi and his companions established an Islamic government in the Peshawar region near the Afghan border, serious differences developed with the local Muslims, and this ‘Islamic government’ soon collapsed. The reason was that the ulema sought to impose sharia laws without preparing the populace.

As per the Prophet of Islam, the willingness to accept Islamic laws begins in any society with the intellectual purification of the individuals rather than with the practical enforcement of laws. Had the ulema of the Muslim-majority countries stayed away from politics and focussed on the reform of Muslims, on awakening the true spirit of Islam among them and producing Islamic literature according to modern standards, they would have played a constructive role in bringing about peace and progress in society in line with the teachings of Islam.

(The writer is an Islamic scholar, chairperson of CPS International, and a well-known speaker, writer, and translator. Under the guidance of her late father and Islamic scholar, Maulana Wahiduddin Khan).