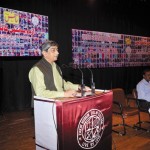 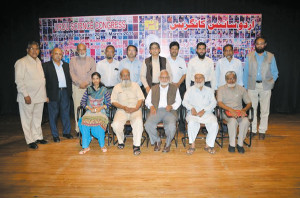 A Nobel Peace Prize for Malala 0

Saudi first female ambassador starts her job in US 0

Did you know that smiling has become a science and an art form required for the improvement of relationships, both social and economic? It's also [...]
Read More
© 2020 Islamic Voice. All rights reserved. Designed by Crushaders Tech