Yusuf Mukati – Empowering the poor through a multi-utility resource centre. 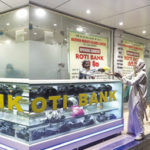 In 2014, Yusuf Mukati established Haroon Mukati Islamic Centre (HMIC), named after his late father in the heart of Aurangabad (Maharashtra) with an intention of helping Muslims in the area, many of whom suffer from economic and other social problems. Initially, the Centre offered various free educational and vocational courses such as Arabic, mehendi designing, beautician courses, computer and typing classes, spoken English, cooking, sewing and calligraphy classes. “My father was a devoted Muslim who used to help needy people at his individual capacity. I had a desire to continue his work, but at on a larger scale. So, I opened this Centre with an aim to impart free coaching in various fields so that needy people, especially girls and women can be provided with skills, using which they can earn at their doorstep or find employment”, Mukati says.
Mukati, who runs a garment business along with his realty consultancy firm, employed some teachers for each course and paid their salary through his own pocket. Talking about the Centre’s success, Mukati says, “Within a year, around 21,510 people obtained coaching in various fields. Many have now found a means of earning through the skill they acquired during the three-month course”. Encouraged by the response to the Centre, Mukati came up with the idea of collecting two ‘rotis’ (breads) and a little ‘sabzi’ (cooked vegetable) from people and distribute it in packets to needy people. For this, he installed a counter, ‘Roti Bank’ outside the Centre in December 2015 and called people to send surplus food. He distributed membership forms to people who were willing to deposit minimal food to the Centre every day. “After discussing the idea of Roti Bank with my wife and sisters, we went public with a modest 250 ‘depositors’ on December 14. Now we have 700 members who send food everyday to the Centre”, a joyous Mukati says. The food is checked for freshness and quality before distribution to the needy people. “As the work of Roti Bank spread, we started to receive phone calls from wedding parties offering extra food left over, and our deposit increased”, Mukati says. The Roti bank runs from 11am till 9 pm. During these hours, people can deposit food, while poor people can collect their share from the bank. “I fill plastic bags with gravy, vegetables, rice, rotis in different bags and hand it over to the poor people when they come to the Bank”, says 60-year- old Shaikh Habeeb Chacha, who is employed by Centre.
The Centre’s work saw people from other walks of life contribute in their own ways too. The auto union leader of Baijipura, Asif Khan, offered help in bringing food from ceremonies or hotels, which called for depositing food. “At weddings and other ceremonies, the caterers are ready to give away the remaining food and phone the Centre to collect food. So, one of the 60-odd members of the auto union would help the Centre’s volunteers in bringing food to the bank,” he says.
The Roti Bank led to Mukati opening a ‘Kapda Bank’ outside the Centre. Mukati explains: “When I was at the centre, I saw many people, especially elders and children who come to collect food at Roti Bank shivering in the cold as they were wearing torn clothes. This gave me the idea of installing a Kapda Bank”. Within two days of telling the community about the idea of the ‘Kapda Bank’ at the Centre, Mukati got a deposit of around 600 full sets of clothes, and on 26th January 2016, the ‘Kapda Bank’ was started. Mukati says, “All clothes received are examined for any wear/tears, missing buttons, hooks, loose stitching, segregated according to size and gender and then sent for dry-cleaning and ironing before being distributed to the needy people coming to the Bank.”
The Centre also runs a free marriage bureau since its inception, which has helped arrange for 300 marriages so far. “We help parents with the first meeting and do not charge any fees. We also advice them against dowry and ask them to conduct simple weddings,” says Seema Shalimar, Mukati’s sister who runs the marriage bureau.
(Yusuf Mukati can be reached at [email protected] Ph: 9923108484)
(twocircles.net) 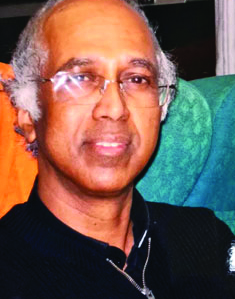 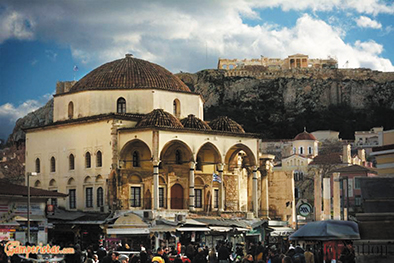