Jakarta: Nahdlatul Ulema (NU), Indonesia’s biggest Islamic organization, is of the opinion that making Indonesia a peaceful country is more important than forcing it to adopt Sharia law, the organization’s leader has said. NU chairman Said Aqil Siradj emphasized that NU wanted Indonesia to become a darussalam country, which in Arabic means an “abode of peace”. Citing a principle from late NU leader Wahid Hasyim, Said said that Islam should become the protector of minorities in Indonesia. “We want a Darussalam, a peaceful land where everybody can live in harmony, which does not enforce the legal codes of Islam in the country. Islam is not a political commodity,” Said related. The NU chairman further praised the role that Islamic leaders, or kyai, had played in the villages to prevent the Indonesian people from extremism and radicalism. Unlike Middle Eastern Islamic leaders, whose preachings often lead to conflict, the kyai in Indonesian villages were successful in tamping down religious conflict in the country. “Rural areas are the vital points in preventing the spread of radicalism, and I’m grateful that we have kyai in villages who teach the creation of national character. This situation is very different from Middle Eastern countries, where conflict can easily flare up only because of provocations on social media,” Said added.
(Source:thejakartapost.com) 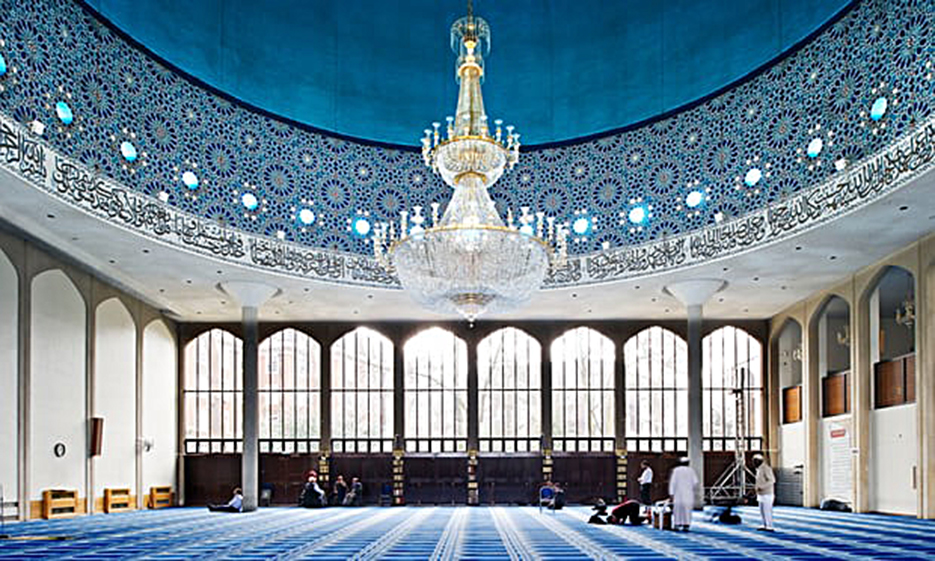