Muslim Americans have found themselves at the center of an ugly debate in the political arena as of late. But in the wake of Donald Trump’s call for a “complete shutdown” of Muslims entering the U.S., a group of religious leaders released a statement of solidarity with the Muslim community in the United States on Dec. 9. “In place of such dangerous rhetoric,” the statement reads. “we offer instead ‘revolutionary love’ for our Muslim brothers and sisters, for the Constitution, and for our country.” Among the signees of the call-to-action were Sikh lawyer and activist Valarie Kaur, Muslim activist Linda Sarsour, Bishop Gene Robinson, Sr. Simone Campbell and Rev. Dr. Otis Moss III. The letter reads: “America is not America without Muslims. As people of faith and moral conscience, we promise to defend our Muslim brothers and sisters from attack, to speak up when they are maligned, and to support them with our voices, our actions, and our bodies”. n
(The Huffington Post) 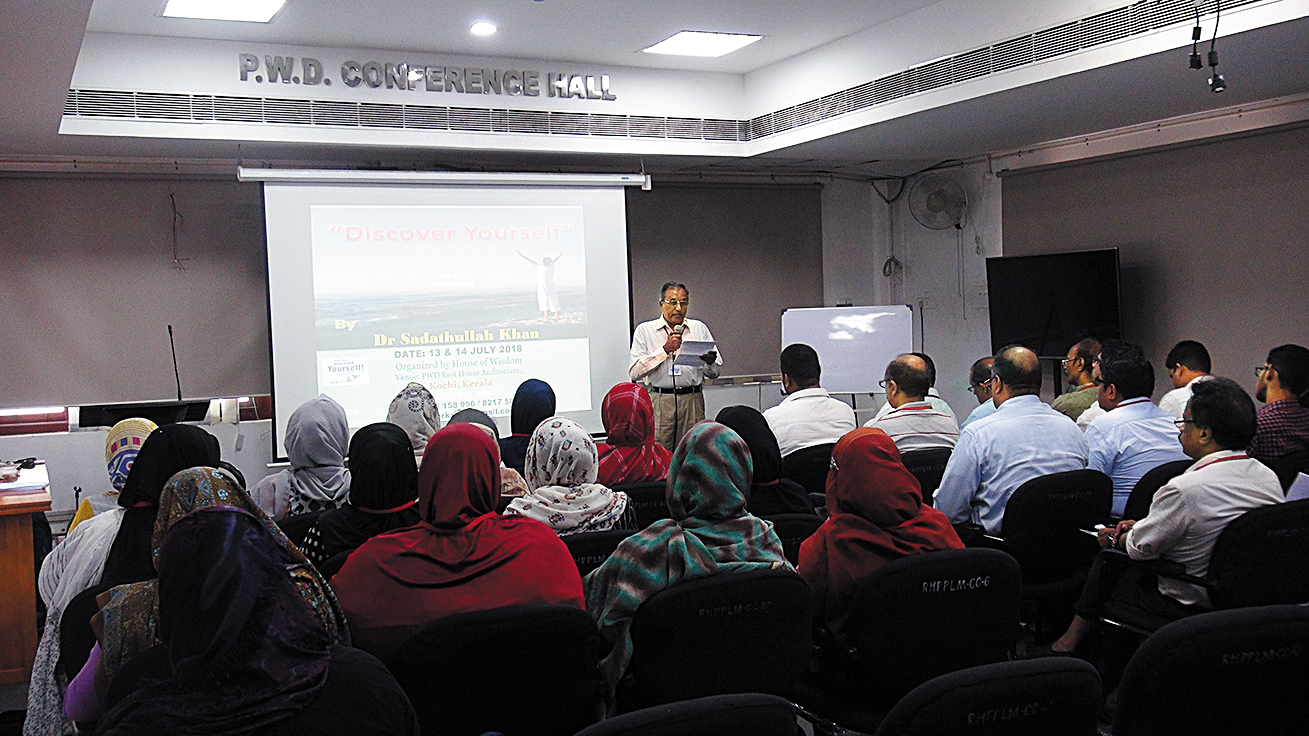 Connecting to Oneself in Kochi 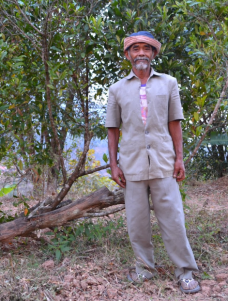