Jewish women marched alongside their Muslim and Christian peers in a show of force in central London, calling for greater equality, 100 years after women were finally given the vote. Women of faith marched under the Nisa-Nashim banner, the Muslim-Jewish women’s network having only recently won the Interfaith Award at the Jewish News-LABS ‘Night of Heroes’ event at Grosvenor Square. “Jewish women have always been activists,” said Mitzvah Day founder Laura Marks, who co-chairs Nisa-Nashim. “We were part of the suffragette movement. It’s our turn now to carry on that work, recognising that our sisters from other faith backgrounds have similar challenges and together we can be stronger.”
(Jewish News Reporter) 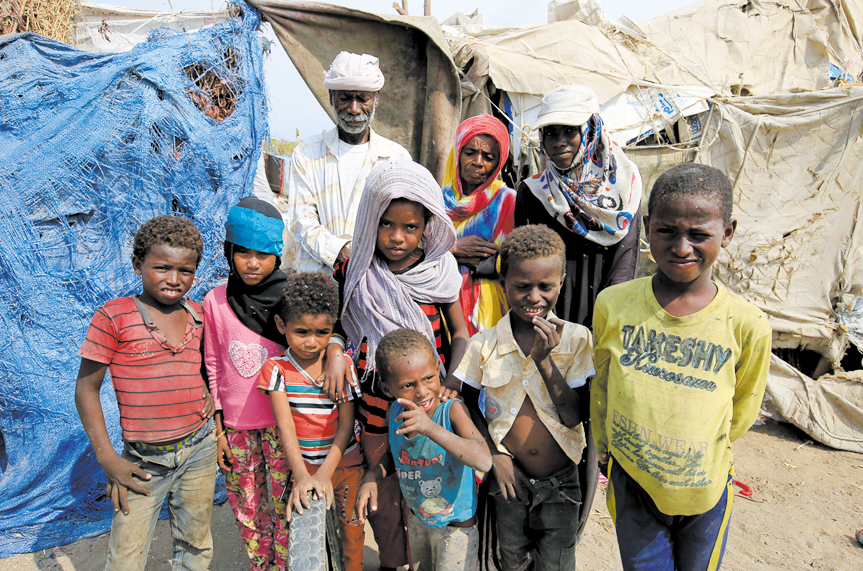