Women Free To Marry Of Their Will: Saudi Scholar

A Saudi religious scholar has issued a fatwa that women are free to marry of their own free will. According to Saudi newspapers, member of Council of Senior Scholars, Sheikh Abdullah Al Menia has said in his fatwa that women above 25 years of age possess the right to marry of their own free will. He said that the main thing is to document the marriage contract and if the Justice Department permits, then no obstacle remains in the case. Women can also solemnize marriages, according to a fatwa by Sheikh Abdullah Al-Manea. To qualify for a license, among other things, the applicant should have good conduct and no criminal record, bring two recommendations from Islamic scholars, and should not be under 25.

April 1, 2020
Female theologians will soon be able to assist Muslim women in Belgian mosques. The Muslim Executive of Belgium (MEB) pl... More
Prev Post UN Chief Selects Malala Yousafzai as UN Messenger of Peace
Next Post Core of the Islamic Faith is Purification of the Self

Schedule of Discover Yourself Workshop 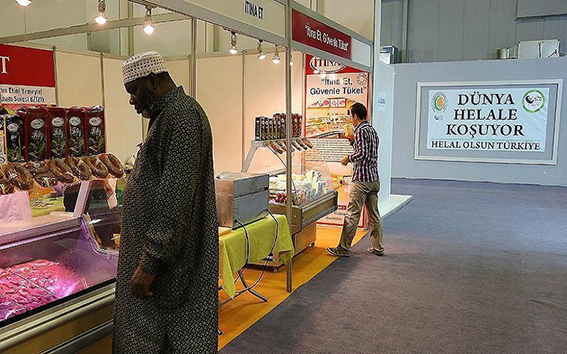