: In a statement reacting to Pope Benedict’s decision to step down at the end of February 2013, Nihad Awad, national executive director of the Washington-based Council on American-Islamic Relations (CAIR) said: “We offer the American Muslim community’s best wishes to Pope Benedict XVI as he leaves his position as head of the Roman Catholic Church. “In recent years — and despite some passing controversies, relations between Muslims and Catholics have strengthened, particularly on issues related to social justice and family values. “We look forward to continued and growing positive inter-faith relations under the new pontiff as Muslims in the United States and worldwide join with people of all faiths and cultures who seek to make a better world.” 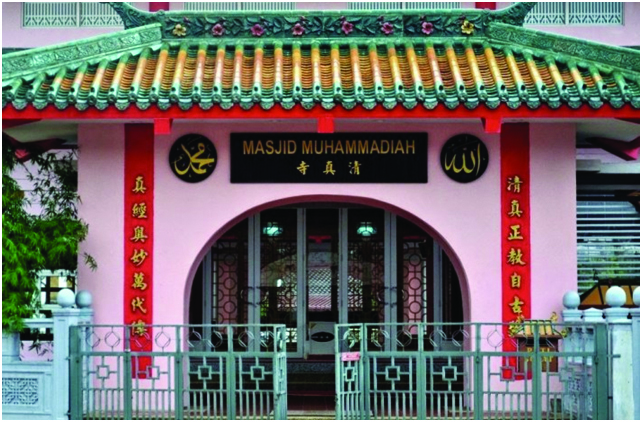