Prophet Muhammad Goes to Ta’if: Most Difficult Day of His Life

Would you walk fifty miles to convey the message of Islam to people in another city?
This is what Prophet Muhammad (Pbuh) did in the tenth year of the revelation. It is known as the Year of Grief. His wife Khadijah and his uncle Abu Talib had just passed away.
Left without protection in Makkah, he walked to Ta’if to invite its people to Islam.
It was a difficult journey, as the city of Ta’if is an area of high mountains. It is a lush area of green palm trees, fruits, and vegetables about 50 miles southeast of Makkah. Its temperatures are lower than Makkah but getting there was not easy.
The Prophet travelled with his companion, Zaydibn Harithah. Upon arrival, the first thing he did was meet the city’s local leaders. He presented his message to the chiefs of the Thakif tribe, who were three brothers. Then, he invited them to Islam.
All three of them rejected the invitation and responded in the most sarcastic way. Although saddened by what they said, the Prophet did not give up or lose hope. Some reports suggest that he spent almost a week in Ta’if after this meeting calling its people to Islam.
Traumatic Attack and Beautiful Supplication
Nobody in Ta’if accepted his call. However, towards the end of his stay, some people seemed ready to accept his invitation. The leaders of Ta’if were infuriated by this news. They sent a mob of young people to attack the Prophet and pelt him with stones.
Unfortunately, the attack succeeded. The mob forced Prophet Muhammad and Zayd out of the town. Both men were wounded by the stones thrown at them, and their feet were covered in blood.
They walked for around 8 kms in a state of trauma from what had happened. Outside Ta’if, they reached a garden with trees where they sat to rest and recover from the shock. It was there that Prophet Muhammad said his famous supplication to Allah:
O Allah! To You alone I make complaint of my helplessness, the paucity of my resources and my insignificance before mankind. You are the most Merciful of the merciful. You are the Lord of the helpless and the weak, O Lord of mine! Into whose hands would You abandon me: into the hands of an unsympathetic distant relative who would sullenly frown at me, or to the enemy who has been given control over my affairs? But if Your wrath does not fall on me, there is nothing for me to worry about.I seek protection in the light of Your Countenance, which illuminates the heavens and dispels darkness, and which controls all affairs in this world as well as in the Hereafter. May it never be that I should incur Your wrath, or that You should be wrathful to me. And there is no power nor resource, but Yours alone.
This powerful and beautiful supplication is a reminder that dua is the weapon of a believer. Allah immediately responded to the Prophet’s supplication and two things happened.
A Gift of Grapes
Two wealthy men from Makkah saw the Prophet resting in the shade of the tree. They had witnessed what happened in Ta’if and felt sorry for him, so they sent him some grapes with their servant. He was a young man, Addas, who was a Nazirite (a believer in Jesus as a prophet from God).
The Prophet accepted the gift. Before eating the grapes, he said out loud, “Bismillah” (In the Name of Allah). These words attracted the attention of Addas, who said that people here didn’t use these words. Prophet Muhammad asked him where he was from. Addas answered that he was from Nineveh (a city in Iraq).
The Prophet asked:
You belong to the city of the righteous man Jonah, son of Matthew (YunusibnMatta)?
Addas said, “Yes.” He was astonished by the question, as the Arabs did not know of Jonah.
Thereupon Prophet Muhammad said:
He is my brother. He was a prophet and so am I.
Addasthen returned to his masters.
Angels Descend
Following this incident and this beautiful supplication, Prophet Muhammad and Zayd continued their journey back home. Angel Gabriel came to him at a place before Makkah called Qarn Al-Manazil and said:
“Allah has heard what your people say to you and how they reject you. He has ordered the angels of the mountains to obey whatever you tell them to do.”
The angel of the mountains greeted him and said:
“Send me to do what you wish. If you wish, I will crush them between the two mountains of Makkah.”
The Prophet said:
Rather, I hope that Allah will bring forth from their loins those who will worship Allah alone and not associate anything with Him. (Al-Bukhari)
The Prophet could have asked that those children who pelted him with stones be finished off. He could have asked the same for their intolerant parents. But he didn’t! He never took revenge for himself. Rather, he was a mercy to the world and only wanted the guidance and what was best for his people.
(aboutislam.net) 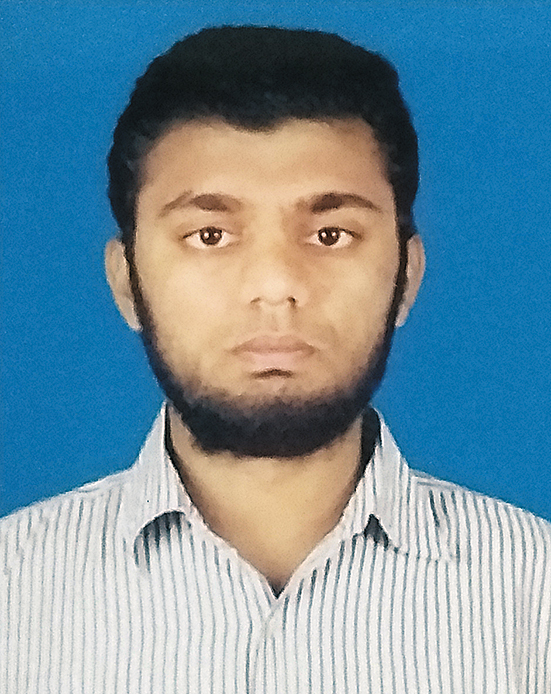