Eid Moon and the Lunar Calendar

Astrophysicist Prof. Malik Ingalgi lays down guidelines which may help
determine the sightability of Moon

October 14, 2017
The fact and value of religious and legal pluralism has not been recognized, or accepted, by many Muslims, especially Mu... More
Prev Post In the Face of Extremism: The Azhar’s Stance
Next Post POSITIVE THOUGHTS 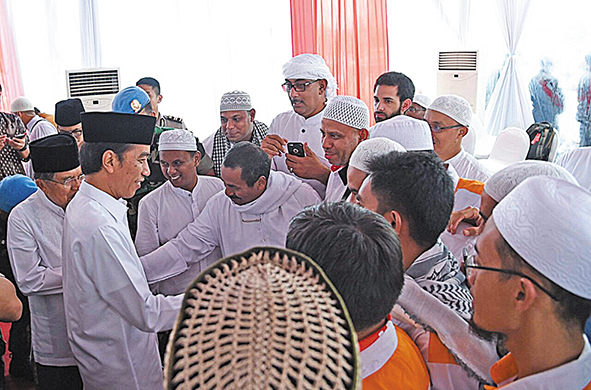