How about expelling all those targeting innocents in the name of Faith, from the Fold of Islam?
By Aijaz Zaka Syed 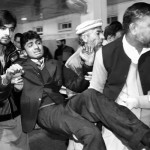 October 14, 2017
The fact and value of religious and legal pluralism has not been recognized, or accepted, by many Muslims, especially Mu... More
Prev Post National Muslim Social Leadership Summit
Next Post Al-Ameen’s Northward Push 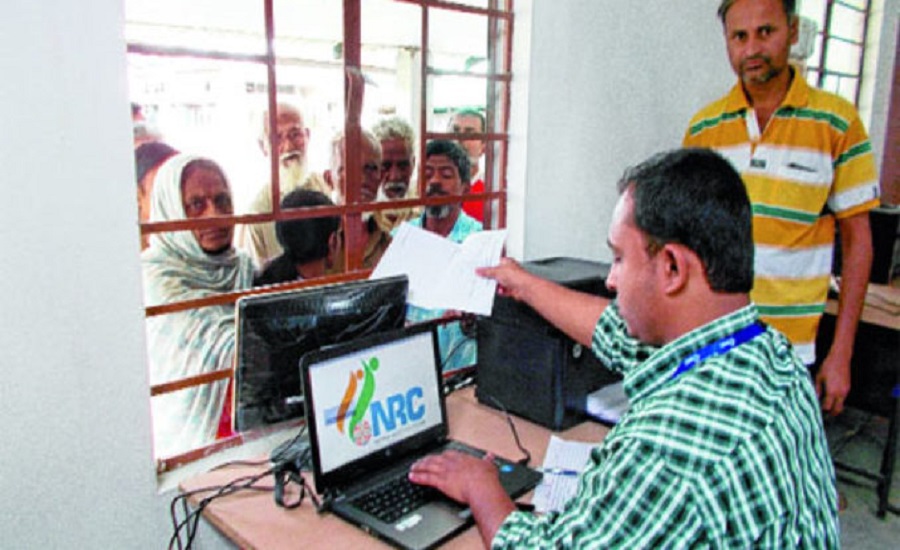