How Islamic is the Caliphate?

Muslims today see the “caliphate” declared by the notorious ISIS (“Islamic State of Iraq and Syria,” or simply IS) as an abomination.

The title above might sound silly to some readers. Because the Caliphate (or the “Successorship” to Prophet Muhammad) is certainly an “Islamic” institution if by that we mean the fourteen centuries of Muslim experience. Since the first Caliph, Abu Bakr, the majority of Muslims have regarded the institution as an integral part of their faith, until its abolition by the Turkish Republic in 1924.
Meanwhile, to add a side note, the overwhelming majority of the same Muslims today see the “caliphate” declared by the notorious ISIS (“Islamic State of Iraq and Syria,” or simply IS) as an abomination. The ISIS is simply too brutal and fanatic even for al-Qaeda, which itself is too brutal and fanatic for most Muslims.
Yet I want to take a step further and want to ask whether Muslims should have any caliph at all — or, at least, whether their religion really demands this from them.
When we question the issue from this perspective, we will see something interesting: The Qur’an, the basis of Islam, has no reference to any “caliph.” The term does exist in the Muslim scripture, but in a quite different meaning: In chapter 2 verse 30, God says to angels — right before the creation Adam, the first man — that he will create a “caliph” for himself on Earth. The term has been often translated as “vicegerent,” and interpreted as the blessing of freewill given to mankind. In this sense, all human beings are “Caliph”s; they possess the God-given faculty to act according their own will.
When we look at Prophet Muhammad (Pbuh) and his tradition, or “Sunna,” we again do not find a clear basis for the caliphate as a political institution. During his lifetime, the prophet himself was the head of the community, but he did not define a clear-cut pathway for his aftermath. His famous “farewell sermon” has three versions which says that he leaves behind; only the Qur’an, the Qur’an and his Sunna, or the Qur’an and his “household.”
The caliphate, as an institution, was born only after the Qur’an was completed and the prophet passed away. In the absence of both new revelations and their most authoritative interpreter, the elders of the Muslim community discussed what to do, and decided to nominate one among them as the “successor” to the the prophet. When he died, a new one was elected.
Sunni Muslims accept that the first four of these caliphs — Abu Bakr, Omar, Othman and Ali — were “rightly guided,” but then came the dynasties which corrupted the institution and turned it into a mere power house. This is largely true. But one should also see that the era of the first four caliphs, too, were a part of “historical Islam,” not Islam as a religion.
In other words, as persuasively argued a century ago by prominent scholars such as Seyyid Bey in Turkey and Ali Abdel al-Razik in Egypt, the caliphate is not an integral part of Islam, as the papacy is for Catholicism. It has been a political institution, not a religious one, and has not always been commendable, as proven by many corrupt, tyrannical, sinful caliphs. Their ambitious claim to be the “shadow of God on Earth” was nothing but preposterous. 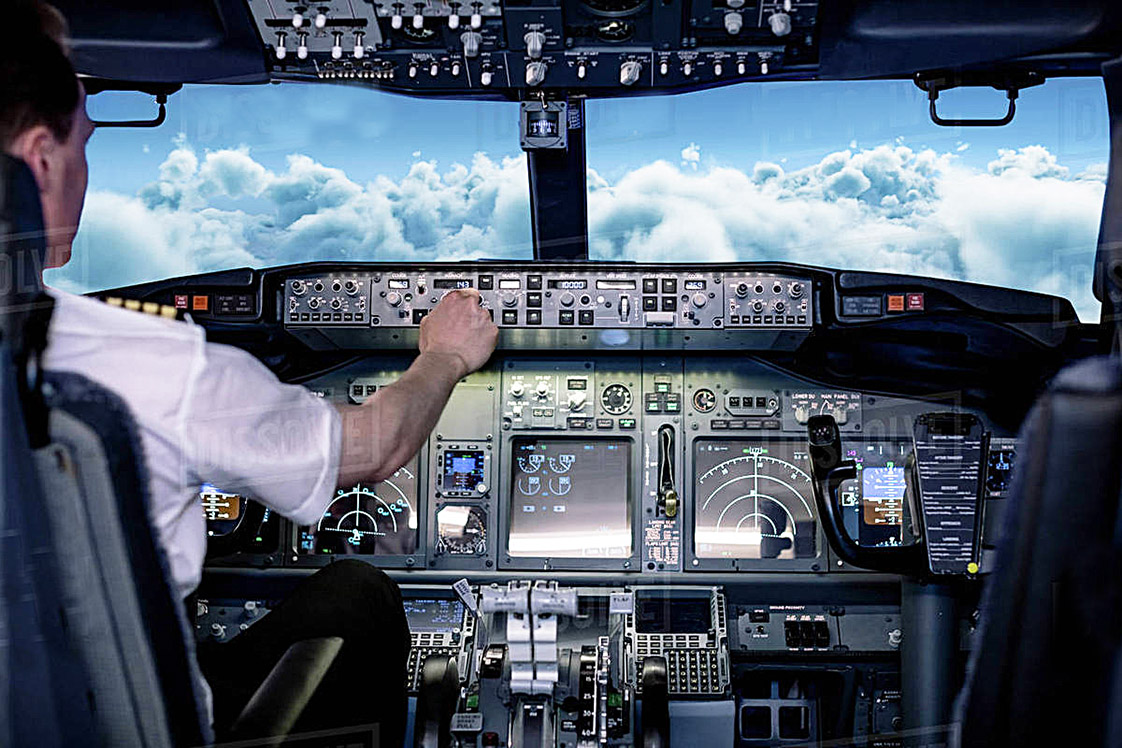 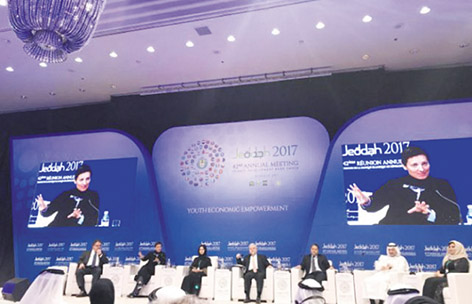