A group of Muslim radicals had no basic knowledge about Islam, according to a new study.

Muslim extremists and Islamophobes alike have attempted to paint violent factions among Muslims as true expressions of the faith. But a new study gives credence to what countless Muslim leaders, activists and scholars have argued: that these groups are not Islamic at all.
A group of German scholars at the Universities of Bielefeld and Osnabrück analyzed 5,757 WhatsApp messages found on a phone seized by police following a terrorist attack in the spring of 2016. The messages were exchanged among 12 young men involved in the attack. Researchers conducting the study said the young men’s conversations demonstrated little understanding of Islam.
Bacem Dziri, a researcher at the University of Osnabrück and co-author on the report, examined the messages from an Islamic studies perspective and concluded: “The group had no basic knowledge about Islam.” The scholars published their study as a book exploring the “violent Salafist youth scene in Germany”. One thing that stood out, Dziri said in an email to HuffPost, was the extent to which the men had distanced themselves from local mosques and seemed confused about things as simple as how to go about conducting Friday prayers. At one point in the exchange a young man asked if the faith permits cheating in school, the researcher said. Another man admitted in the messages he didn’t have a copy of the Quran. Dr. Rauf Ceylan, a professor at the University of Osnabrück and one of the study’s co-authors, said it was “striking” that the discussion about obtaining a Quran occurred well after the group had been established. When the group’s self-appointed leader called for a meeting, one participant fretted that he didn’t have any Islamic clothing. The leader responded: “You can also wear sweatpants or something like that. If you want I can loan you something for the day.”
The report is a case study from one group of individuals, but it echoes the conclusions of many Muslim scholars and activists who see no resemblance to their religion in such militant groups. Ceylan and Dziri also noted that the 12 men involved in the WhatsApp chat appeared to have received little “religious socialization” and isolated themselves from other Muslims in their community. “One of the main points for us is that these young radicalized people come mostly from a family which is remote from religion”, Dziri said, adding, “With a profound knowledge of faith, it would be impossible, or at least considerably more difficult, to radicalize in that way.”
(Extracted from huffingtonpost.com) 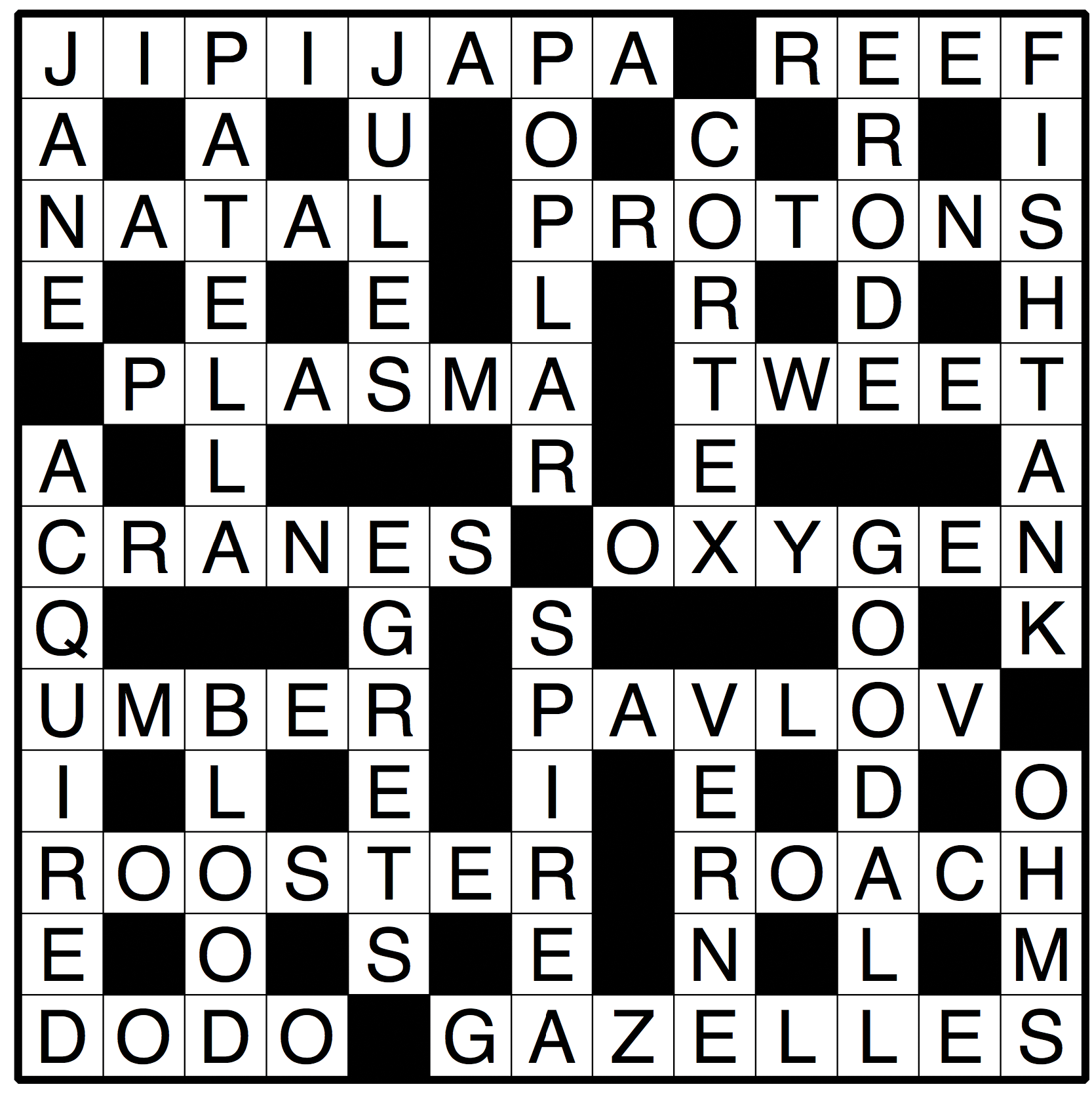