I am a regular subscriber of Islamic Voice. I have been reading your articles and questions answers column with deep interest. My question is :
The “secular” word was incorporated in the preamble of our Constitution (not in the Constitution ) during emergency (1975-77) by the then prime minister Mrs. Indira Gandhi. Does that mean that till 1975 India was not a secular nation? If it was so, then what was India?
Farooq Abdul Gaffar Bawani
Rajkot, Gujarat, Cell: 98791-88179

Dear Mr. Bawani
The Indian Constitution is a highly creative document and it had incorporated certain very strong features in itself to promote secular polity in the country at the very inauguration of the Republic of India on January 26, 1950. Even a cursory glance suggests that the Constitution of India envisioned India as a multicultural entity and ensured the protection, preservation and promotion of diverse languages, religions and cultures. The founders of the nation had taken extreme caution also to ensure space for all languages and ethnic cultures from the beginning. They were aware of the threat of the democratic rule (which is the other name of rule of the majority) being confused with majoritarian rule. It is true that till 1975 the word ‘secularism’ was not found in the Constitution. Since fissiparous tendencies were in evidence and aggressive nationalism promoted by certain groups sought to define the nationhood in a specific framework, it was thought appropriate to bring the term ‘Secular’ into the preamble of the Constitution, lest the national ethos and culture be identified with a particular religion. It is useful to remember that despite recognizing the role of religion in individual lives of the citizens and even granting continuity to the religious traditions, care was taken to see that religion did not come to influence the administration, governance and welfare of the masses. In doing this, the framers of the Constitution showed the deeper awareness of the rootedness of the religions in the life of the people, but took adequate measures to see that religion should not come to influence the collective life in a way that people belonging to religion other than the majority community’s (or no religion at all) did not suffer from a sense of alienation. Yet it was not possible for the religion to be banished completely from the social sphere. It is therefore clear that instead of amorphous secularism that existed before 1975, we switched on to a well-defined secularism after that. We must salute the people at the helms who took this visionary step at a critical juncture.

January 15, 2019
Sheima Salam Sumer, earned her Master’s degree in Counselor Education from the University of South Carolina. She has wor... More
Prev Post Saving Account Interest
Next Post The Best of 2012 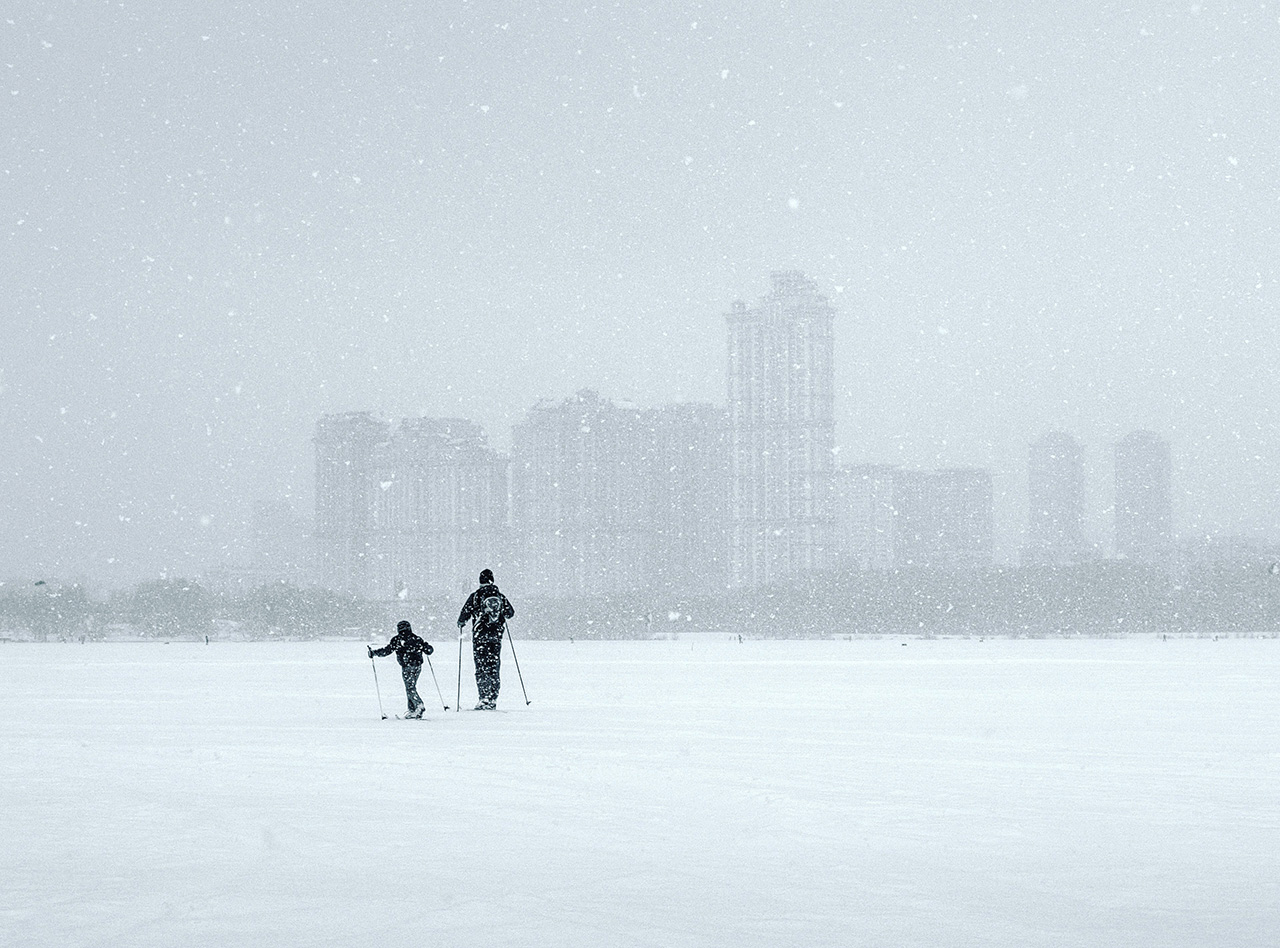