Flicking through an old book about Libyan history, Ashraf Hussein points to a picture of Tripoli’s main square in the 1920s.
“This is where we are standing now, Martyrs Square. Back then it was called Piazza Roma,” the 31-year old history masters student said, referring to Libya’s Italian colonial days.
“Such books were forbidden before because they told the true history of Libya — Qaddafi did not want that. I bought many such books today.”
Hussein was one of the hundreds of Libyans who descended on the capital’s Martyrs Square last month to browse through thousands of books in Tripoli’s first major second hand book sale after the 2011 war that ousted Qaddafi.
With live traditional music in the background, the crowd huddled around tables, perused and bought books about history, philosophy, geography, poetry, cooking, martial arts and novels.
Organizers of the three-day fair, who will use the funds to build a mobile library that will visit schools, said Western books sold out first on the first day — namely the “Harry Potter” collection.
“The number of visitors exceeded expectations and there were less and less books,” said 25-year old Rami Al-Shaheibi, who donated some books. “Now we know Libyans are eager for these books. Next time, we will try to provide more, especially English novels and those from other Western cultures.”
Under Qaddafi, Western books were banned under certain periods — while those depicting heroes of the resistance movement against Italian colonialism and independence later were not given the attention they deserved, Libyans say.
“There is such a great variety of topics here; many of the topics were off limits before because they were against the regime’s ideologies,” state employee Salem Ayayd said. “Only later you could find such things on the Internet but that was not accessible to all.” Some 60 volunteers from civil society organizations such as the Al-Tanweer Movement that focuses on culture, organized the fair by putting up posters in neighborhoods and messages on Facebook.
“This is not about making money or doing business. We want to encourage reading, open people’s minds through books,” Nizar Abudayna, one of organizers, said. Some visitors beamed as they bought many books for less than 20 Libyan dinars ($ 15). “There is a saying ‘When you buy books, you buy happiness,” Suleiman Mansour, another organizer of the sale, said. “Right now, my happiness is indescribable as I look at all the people buying books.” Among the books on sale, there were some publications by authors affiliated with the former regime, which irritated some visitors. “Some people may be annoyed but every book should be given a chance to be put on display,” organizer Abudayna said.

October 14, 2019
There could not have been a better choice than Ravish Kumar for this year’s Magsaysay Award. Ravish has demonstrated exe... More
Prev Post B. S. Nazir Ahmed - A Life Lived for a Cause
Next Post Karnataka Assembly Elections - Muslims Negotiate Charter of Demands 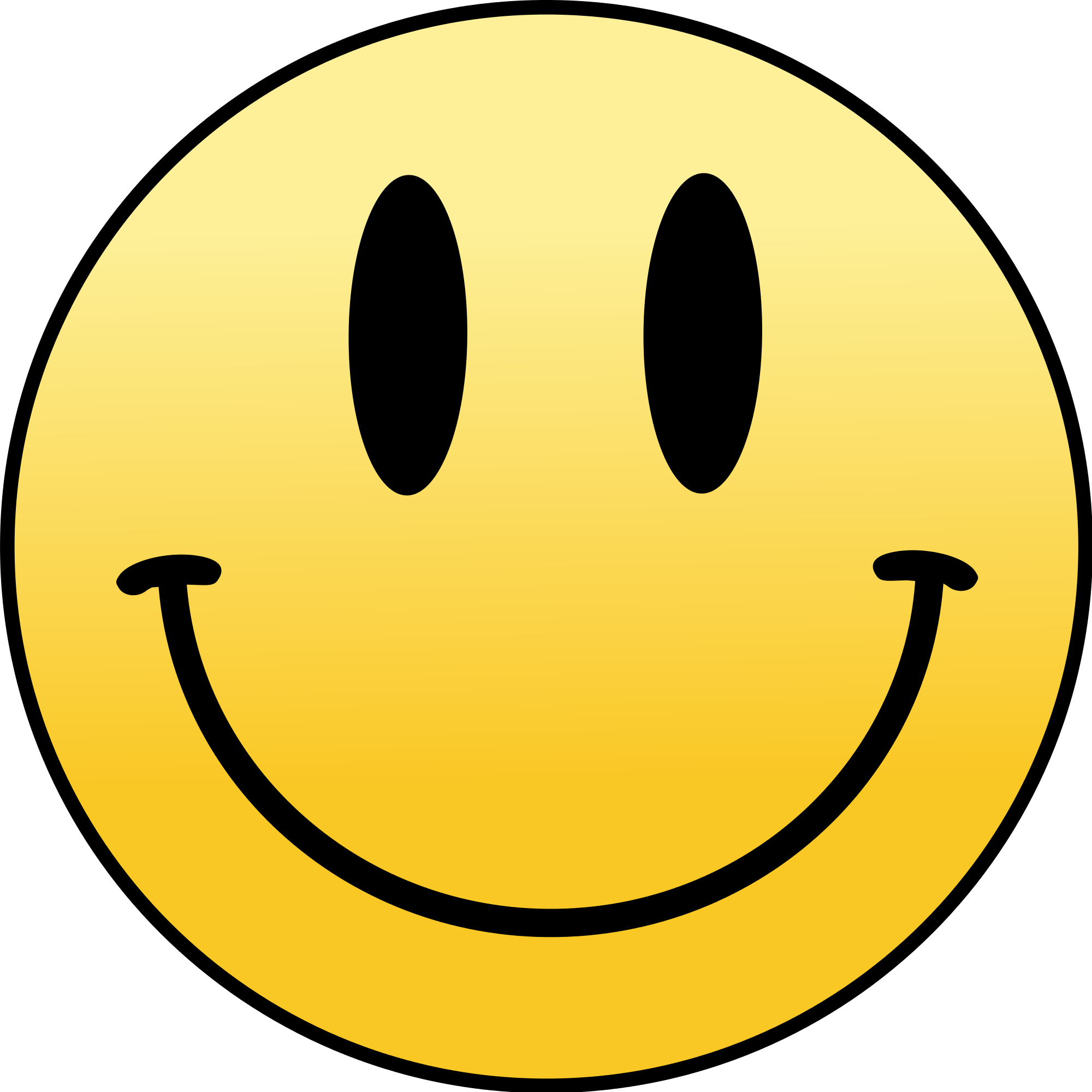 Greet Everyone With A Smile

A German Pastor’s Impressions on Ramadan