Marina Mahathir, the daughter of Malaysia’s Prime Minister Mahathir Mohamad, says Muslim leaders must focus on education and health instead of war and strife. An activist and writer, she is a member of the Sisters in Islam (SIS), an NGO, and has been a vocal critic of what she calls the “Arabisation” of Malay culture, particularly under the influence of oil-rich Saudi Arabia. 62-year-old Marina says it’s time for Muslims to confront the problems that stem from a rigid interpretation of religion, something which powerful men have used for their own gain.
Malaysia, an island country, known for its ethnic diversity, serene beaches and colonial-era architecture, stands out in the Muslim world for its economic progress – it’s top export are integrated circuits, and Kuala Lumpur has stayed clear from conflicts that have bogged down other Muslim nations in the Middle East. In an interview with TRT World, Marina shared her views:
Q: Tell us about Sisters in Islam? Are you its founder?
A: No, I’m not its founder. I was a supporter for a long time, but I actually joined in 2009. Sisters in Islam was founded 30 years ago. It was an initiative of Muslim women, journalists, lawyers and academics who were part a debate around a law that would ban domestic violence. A lot of men said such a law can’t be introduced because religion allowed them to beat their wives. But the women who were part of Sisters in Islam were puzzled because they found it hard to believe that God would allow female believers to be beaten up. These women did their own research and contacted scholars. They figured that there were many interpretations of the Ayat 4:34, which talks about hitting and there there’s no consensus on what it means. Also, the hitting part comes at the end of a long list of ways on how to solve (domestic) conflicts.
That opened up the debate and the law was finally adopted in 1994 – making Malaysia the first Muslim country to have a Domestic Violence Act.
Q: What do you think about the rise in Islamophobia?
A: We complain about Islamophobia, but we are not really doing much to end that stereotyping and prejudice by behaving the way we do. Islamophobia is terrible, but I don’t think we are entirely not at fault. We can’t complain about it and at the same time keep our people illiterate, impoverished and bombing the hell out of each other. Muslim leaders must focus on their people, and spend money on health and education instead of on weapons they buy from the west. If I put my feminist hat on for a while, then I think all these countries are ruled by men, and they have their egos that need to be stroked, and that’s it.
(Extracted from trtworld.com)

September 1, 2015
Congress vastly improves position, yet far from the Mark Slight Rise in Muslim Representation By A Staff Writer Bengalur... More
Prev Post Seek the Good in Everyone
Next Post Little Book with Loads of Wisdom 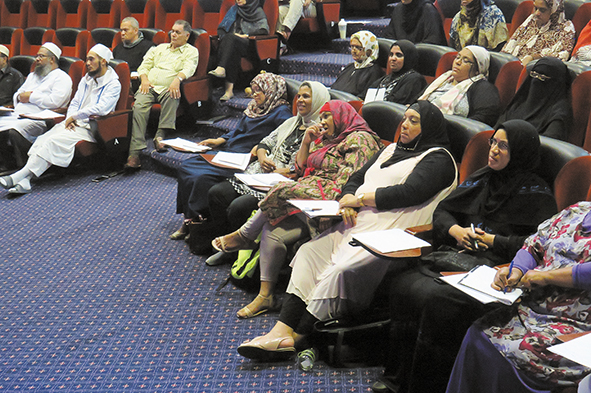 Healing Yourself in Africa 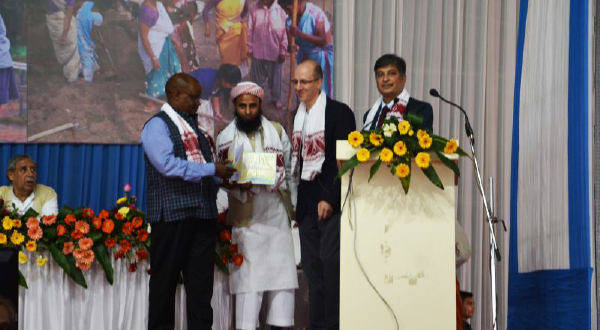