Greece’s education and religion minister says the country’s first state-sponsored mosque is likely to begin operating in September 2019, about three years after its construction was approved by Parliament. Kostas Gavroglou spoke during a visit to the nearly complete mosque on the outskirts of the Athens city centre, accompanied by representatives of the Muslim community. “It is particularly good that soon there will be the first prayer from the imam of the Athens mosque. We hope this will happen in September at the latest,” Gavroglou said.
Supervised by the Greek state, the 350-capacity mosque is situated in the industrial area of Eleonas, near a refugee camp. The $967,000 construction project has none of the ornate grace, typical of Islamic places of worship. But for the Muslims of Athens, it would be the city’s first formal mosque in more than 180 years. Tens of thousands of Muslim migrants live in the greater Athens area and have been using informal prayer rooms in basements and disused stores. 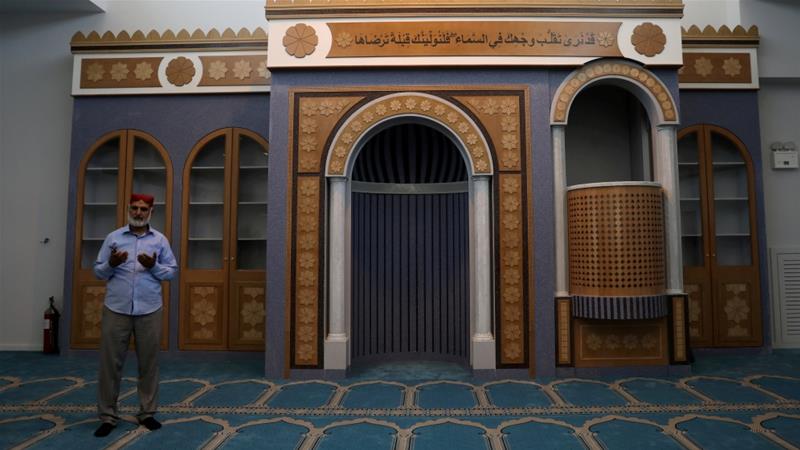