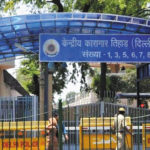 New Delhi: 59 Hindu prisoners lodged in Tihar jail have been observing Ramadan fast along with 2,299 Muslims. Citing different grounds, inmates said that they have their own reasons to observe Roza.
As the days of fasting are passing, the temperature in the capital city has been touching a new mark. With the mercury rising to 45 degree Celsius, special arrangements have been made for those who are fasting, said jail officials.
“Officials have put up boards which display the sunset timings every day. We have ordered dates and Roohafza for all the fasting prisoners. There is also a special arrangement for space for them to observe namaz in the morning hours,” prison’s director general, Ajay Kashyap said as per a report by the Hindustan Times.

November 15, 2018
The court’s decision comes after an Austrian national  held two seminars in 2009, in which she defamed the holy Prophet.... More
Prev Post Sunni Centre to Adopt 100 Villages
Next Post Posting Clothes for the Needy 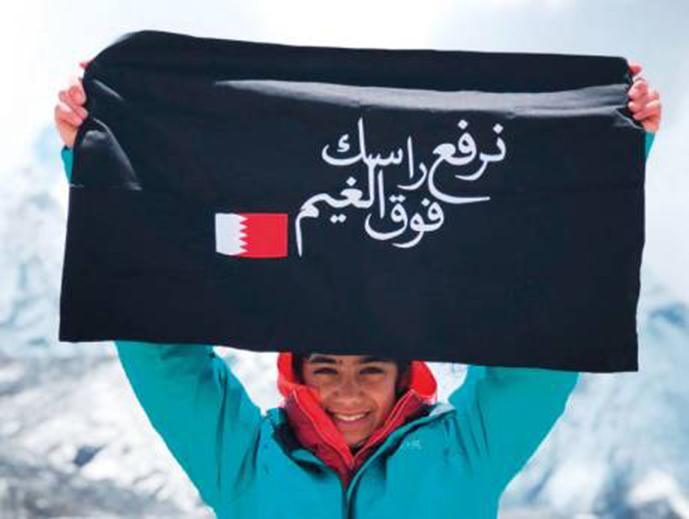