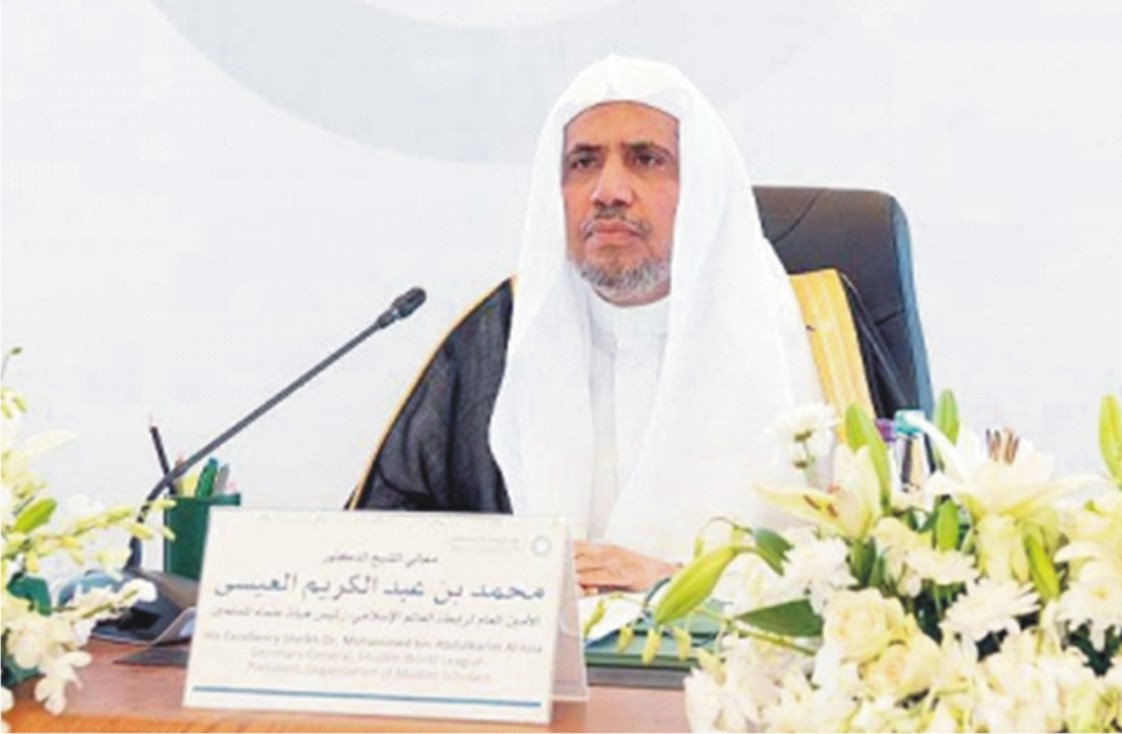 Forum for Promoting Common Values Among Followers of Religions

RIYADH: “Forum for Promoting the Common Values among the Followers of Religions,” which brought together senior Muslim scholars and leaders from the countries of the Islamic world and Muslim minority countries, concluded in Riyadh on the 15 May 2022.

This event, held under the umbrella of the Muslim World League (MWL), is considered the most important international religious event. It hosted the leading representatives of all followers of religions in the presence of various religious and intellectual leaders.

The forum issued the “Final Communique and Declaration on the Common Human Values,” in which the participants agreed to affirm that religion is central to every civilization, given its influence in “the formulation of ideas in human societies” and how “it spiritually inspires those who believe in it.”

It stressed that the religion should be separated from the wrongful practices committed by some of its followers and should not be taken advantage of to achieve ends that deviate from its spiritual and reformative purpose.

In the final communiqué, the participants stressed the increasing need for the world to utilize international tools for conflict resolution through “a sincere will, strong determination and the adoption of wise measures.”

They also saw this fraternal meeting as an opportunity to express their shared visions and contribute toward correcting the path that much of humanity is currently on.

They also agreed that the unique characteristics of each religion or sect should be appreciated and recognized as a form of human diversity that reflects the Creator’s wisdom in creating such differences in the first place. SPA (https://saudigazette.com.sa/article/620533)