Ashfaq Karim – Fall of an Icon

The man who set up the first Muslim medical college in Bihar fell prey to his lust and greed and squanders the credibility he had gained over the years. 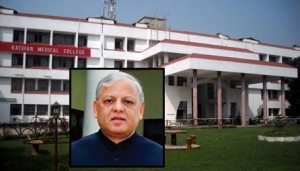