Zakat: A Gift to the Poor 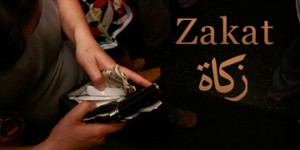