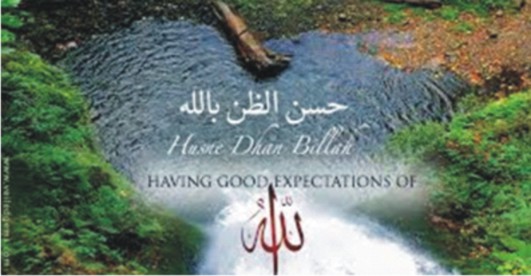 The damage and the cure

Uzma Azmi 0 November, 2022 5:51 pm
What Profession I should Choose?
Things You Shouldn’t Say to Someone Who has Depression
Terms Related with Construction (تعمیر سے متعلق اصطلاحات)

Sharing the page of husn dhan of Allah from the diary of memory.

Important especially for mothers. Pls, read……..
I pray the salah regularly and wear a hijab. My daughters are under the impression that their mom is very religious and Allah loves her because she does what Allah has asked her to do.

Just like any other mom, I tell them stories of Prophets, teach them Allah’s names, and make them memorize surahs and duas and Alhumdulillaah they love it and again they are the under the impression that their mom is very religious and Allah loves her because she does what Allah has asked her to do.

Apart from the above-mentioned works, the rest of the other works I do ( cooking, cleaning, etc) are all considered to be religious acts, and the same impression of their mom being religious and Allah loves her because she does what Allah has asked her to do. 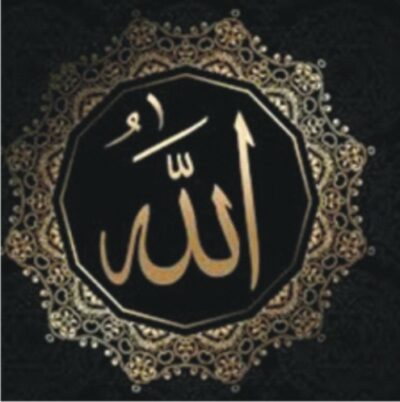 As natural as it is, cuddling and kissing also attach the same impression but the problem arises when they view my anger from the same lens, feeling that hitting them is also a part of the religious acts and Allah loves my mother because she does what Allah has asked her to do. Now, this is where the dangerous whispering starts.

They might link the pain of being beaten with Allah’s approval. This is the most dangerous assumption they might make and a very terrible base for forcing them to build a negative impression of their Creator. This might awfully take them away from the husn addhann of Allah. And so they might not be able to fathom to love Him.

Our frustration, yelling, screaming, throwing their unorganized toys, and whacking, smacking, slapping, and hitting with wooden spatula become dangerous as they create a terrible mental conflict in our children and are quite contradictory to what we, mothers, have been teaching them all this while.

Their innocent mind is not able to comprehend that Allah is so Rahman and Raheem also allows mothers to shout at their children and even hit them. They are confused. They are hurt. They feel betrayed in their own small world. They cry but can’t express the pain thein ir heart is beating with.

It is from Allah’s mercy that He made me realize my mistakes for which I have cried and repented (may He forgive me). And even realizing the damage it had caused or may cause, I had to develop this habit of repeatedly telling my kids that Allah loves them and He doesn’t like mummy scolding them for no reason. This had to be done routinely to erase the wrong conjecture which might have taken its root in the tiny cells in their brain. It was no doubt a difficult task, as I was already suffering from a deep sense of guilt for having caused it. And the fear of not being able to remove their wrong mindset, was extremely challenging, as it meant that I had to make sure that I am full of hope to instill in them good thoughts about Allah.

I apologised for the wrong I did. The word ‘sorry along with hugs and kisses were recipes for the cure of the damage. And also addressed their fear, pain, and, betrayal directly by saying that ‘Allah is never liking mummy when mummy hits you, Allah loves children.’ I mentioned how shaytan tricked me to hurt my kids. This comparison helped children to develop a love for Allah and hatred for shaytan.

The 3 names which I had taught them; Al Wadud, the Most Loving, Ar Rahman, the Most Merciful, and Al Wahhab, the Giver of Gifts, have a very good impact on children’s memory. They see the shield against developing a wrong assumption of Allah. These names and their reflections help in building strong positive views and are soul-enriching. Children need to hear regularly basis that Allah’s love for His slaves is manifested in the blessings He has bestowed upon all of us. Encouraging children to reflect upon the beautiful names and attributes of Allah, helps them develop the quality of gratefulness.

Appreciating their thoughts, encouraging them to ask, and, welcoming their doubts, should become a part of healthy conversation. This not only breaks the monotony of typical style learning but is interesting and rewarding, bi ithnillah, as the verses about reflection, and pondering over the Qur’an are also implemented.

This worked in my case, my children seem to be of some kind of huge burden, Alhamdulillah. And the feeling of relaxation of no more associating Allah negatively with my frustration got reflected in their faces. ([email protected])