Indonesia aims to Lower Poverty Rate by 6% by 2019 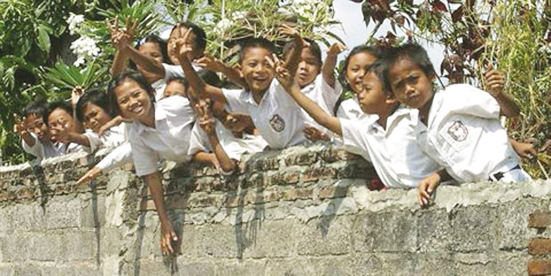 Jakarta: Indonesia’s Social Affairs Minister Khofifah Indar said that the government’s poverty alleviation program is expected to reduce poverty rate by 5-6 percent in 2019, Indonesia’s Antara News Agency reported. “The government provides not only assistance, but also organizes many other programs to lower poverty rate by 5 to 6 percent in five years’ time,” Khofifah said. The minister stated that part of the government’s assistance would be in the form of irrigation improvement programs for agriculture and community development. “Magic cards, such as the Indonesia Health Card (KIS), Smart Indonesia Card (KIP) and Prosperous Family Card (KKS) are used for the purposes of poverty alleviation,” she added.