Islamic Voice 0 December, 2012 12:00 am
World Science Forum 2017 in Jordan
Setting the Clock back
Dinosaur with Tiny Arms unearthed in Argentina 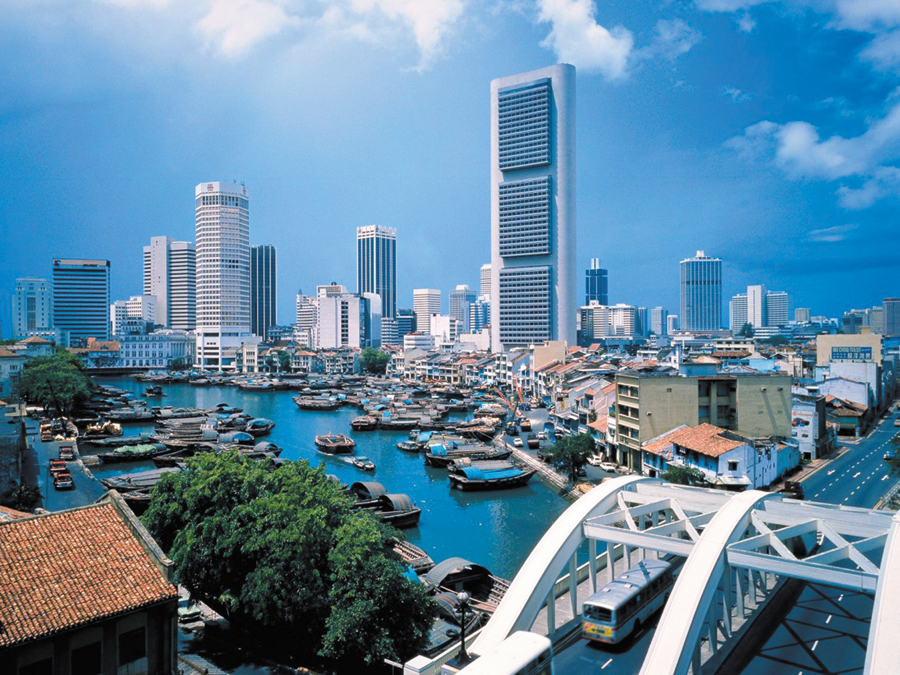 Only 36% of Singaporeans report feeling positive or negative emotions on a daily basis, compared to 60% in the Philippines.
By Kate Hodal
Singapore, where residents work the longest hours in the world, was also found to be the least emotional country. Never mind its temperate 28C weather, low unemployment rate and high per-capita GDP “ Singapore is the most emotionless society in the world, according to a new Gallup poll, beating Georgia, Lithuania and Russia in a survey of more than 150 nations.
Asking respondents questions such as “Did you feel well-rested yesterday?”, “Were you treated with respect all day yesterday?” and “Did you smile or laugh a lot yesterday?”, the survey found that Singaporeans were the least likely to reveal experiencing any emotions at all.
Just 36% of Singaporeans reported feeling positive or negative emotions on a daily basis, while 60% of Filipinos recorded regularly feeling both “ the highest response rate of any country worldwide. “If you measure Singapore by the traditional indicators, they look like one of the best-run countries in the world,” Gallup’s Jon Clifton was quoted as saying in a Bloomberg report on the survey. “But if you look at everything that makes life worth living, they’re not doing so well.”
The poll’s findings soon went viral on the internet, where they became the butt of many jokes, not least among Singaporeans themselves. “Singapore ranked most emotionless country in the world “ not sure how to feel about that,” ran a number of Singapore-based tweets. Singapore’s 5.2 million residents work “ at 46.6 hours a week “ the longest hours in the world. And only 2% of the country’s work force describe themselves as engaged by their jobs, according to the Bloomberg report, despite the global average being 11%.
While many Singaporeans seem to agree that the nation does indeed work excessively long hours, its population is not necessarily “emotionless”, said the Singaporean native Adrianna Tan. “Every culture expresses everything differently. The European love of siesta, or quality of life, is seen in Asian eyes to be laziness,” said the 27-year-old IT consultant. “You can’t put one set of expectations that one group of people decides is ‘how one should live’ and apply it uniformly across the world.”
In the Philippines, which ranked as the world’s most emotional society, followed by El Salvador and Bahrain, analysts were quick to point out that being emotional doesn’t necessarily equate with being happy. One reporter at GMA News stressed that the nation ranked 103rd out of 155 countries in the 2012 World Happiness Report “ and that its 95 million inhabitants are said to be the most depressed in all of south-east Asia.
(guardian.co.uk)