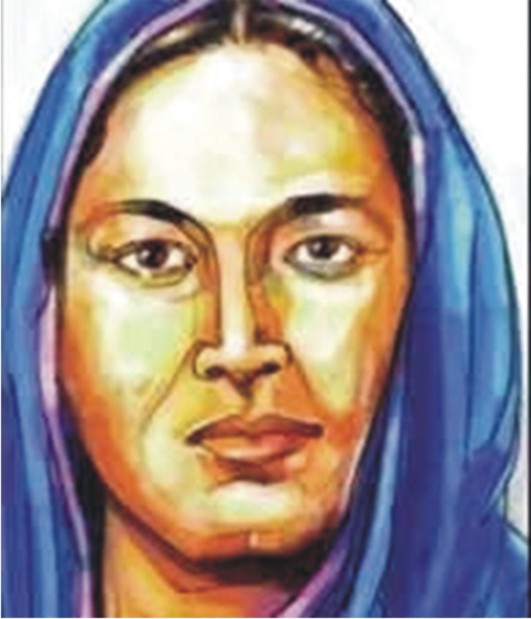 World Teacher’s Day is held annually on 5th October to commemorate the signing of the 1966 UNESCO Recommendation regarding the Status of Teachers. In India, Teacher’s Day is celebrated on 5th September. AfterDr. Sarvepalli Radhakrishnan, a highly respected teacher and philosopher took the office of the President of India in 1962, his students approached him seeking permission to celebrate his birthday on September 5th. Dr. Radhakrishnan instead asked them to observe September 5 as Teacher’s Day to recognize the contribution of teachers to society. He was of the opinion that“teachers should be the best minds in the country”. Teachers are one of the first role models and mentors that students have in their lives.

Glimpses From History
Aristotle, the great Greek philosopher famously said: “Those who educate children well are more to be honoured than they who produce them; for these (parents) only gave them life, those (teachers), the art of living well”. The history of teaching can be traced to Confucious (561 B.C), a Chinese philosopher who is considered the first famous private teacher. His philosophical teachings called Confucianism gives importance to personal and governmental morality, the correctness of social relationships, justice, kindness, and sincerity.

Greek philosophers cultivated a student-teacher relationship. Plato became an enthusiastic and talented student of Socrates, the famous philosopher in ancient Athens. Plato wrote the famous treatise “The Republic” which discusses the meaning of justice and the structure of an ideal society. Aristotle was Plato’s best student. Aristotle went on to become a very well-paid tutor of Alexander, the Great. Aristotle believed that happiness is the goal of life and also believed in the concept of The Golden Mean- to avoid “extremes”.

Ancient India
In ancient India, the most common form of education was gurukulabased on the guru-shishya tradition. The teacher’s role was deemed very important. The act of giving guru dakshina, or an offering to the teacher was a glorified tradition. The guru-shishya tradition was not just restricted to education, but it also extended to music and sports. The teacher-pupil combination of Chanakya and Chandragupta Maurya is often spoken about. Chanakya, a wise statesman, and philosopher (375-283 BCE) became a counselor/adviser to Chandragupta and is widely believed to have played an important role in the establishment of the Mauryan Empire.

Educators and Teachers go beyond the syllabus and focus on molding the students for leading a better and more purposeful life. Teaching is a noble profession, but Teachers who are Educators are still nobler and deserve greater respect.

Moving forward to more recent times, Fatima Sheikh (b.1831) is generally considered to be India’s first Muslim woman teacher. She worked with the social reformers Jyotirao Phule and Savitribai Phule, the first Indian woman to become a teacher and also to start a school for girls.

World’s Best Teacher
If anybody can be called the world’s best Teacher, it is undoubtedly Prophet Muhammad (peace be upon him). Ghulam Nabi Falahi states in his work ‘A teacher to mankind’: “ A vast corpus of individual narratives, consisting of supposed eye-witness accounts of Muhammad’s (pbuh) every act, his orders, prohibitions, recommendations, approval or disapproval, covers every conceivable aspect of personal, private, domestic, public, political, commercial, military, fiscal and administrative, as well as a strictly religious activity undertaken hour by hour, day by day, week in week out, year after year of the twenty-three years of his public ministry.” That his teachings are still being religiously followed by a vast majority of Muslims all over the world even after 1400 years is a testimony to the fact that he was the greatest teacher humanity has ever known. The various methodologies of his teaching are enumerated in great detail in Ghulam Nabi Falahi’s book (ibid).

Teachers As Educators
We all had teachers who inspired us and brought about a difference in our lives. A great teaching session can ignite a passion for a subject that can last a lifetime. On the flip side, it can be said that lackluster teaching can kill any desire for learning. Earlier teachers were the main source of knowledge. But now there is a paradigm shift in this aspect due to the easy access to the Internet for accessing information.

There is a huge difference between a teacher who is an instructor and a teacher who is an educator. Ordinary teachers are instructors who concentrate on academic activities and prepare students for exams. Educatorsand Teachers go beyond the syllabus and focus on molding the students for leading a better and more purposeful life. Teaching is a noble profession, but Teachers who are Educators are still nobler and deserve greater respect.

GUIDANCE FROM THE PROPHET 3

The author is a retired KAS officer who has served as an English lecturer in Al Ameen Arts Science and Commerce College, Bangalore.