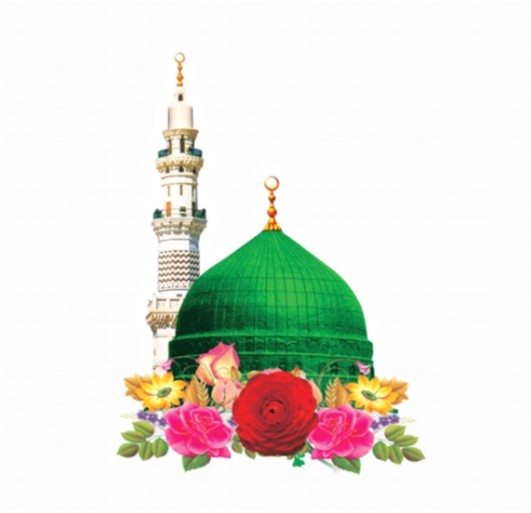 Md Mekail Ahmed 0 July, 2022 2:48 pm
Discovery Of God
Do Not Miss Your Suhoor Meal
Talking Positive: A Little Tip To Be Happy!

He was a role model for mankind. He was very generous and humble. He was a social reformer and a brave warrior. He was also an efficient administrator, a capable statesman, and a successful preacher. He is the only source of good character and generosity. He is an unadulterated ideal of all and a beloved personality. With whose love, the world is intoxicated. He is my ideal, he is my leader. He is my Prophet, our Prophet, and the Prophet of all. He is Prophet Muhammad (Pbuh).

He is the best ideal. Mercy for all mankind. As a guide for the people of the world who are immersed in darkness. His extraordinary character, sweetness, and incomparable personality have taken everyone by surprise. The restless heart of the believer longs to see him at a glance. Poet Kazi Nazrul said:

“The night of separation was the dawn of crying alone;
I have no peace in my heart, I am crying.
O lover of the people of Medina, hold my hand.”

Recognizing his immaculate character, the holy Qur’an says, “There is a good example for you in the Messenger of Allah.” (Surah Al-Ahzab, verse 21). It is a matter of great regret that some people are insulting the honour of that Prophet today. The heart breaks. Forgive us, O Prophet!

He was able to gain the trust of the barbaric Arab nation with his rare charm of unforgettable forgiveness, generosity, honesty, humility, and so on. That is why they awarded him the title of ‘Al-Amin’. They unanimously acknowledged that he was humble and virtuous. He conquered the people of the world not with money, but with good behaviour. Allah has declared in the Qur’an of His attributes, ‘Surely you are of a noble character.’ (Surah Al-Qalam, verse 4).

He never despised people. He never considered anyone insignificant out of self-respect. He has set an unparalleled standard of superior character in the heart of the world. Humility has been always present in his character. He was sent to earth for the welfare of the world’s humanity as the implementer and trainer of the best ideals. The Prophet (peace and blessings of Allah be upon him) himself said in this regard, ‘I have been sent to fulfill my good character.’ (Musnad Ahmad, Mishkat)

In his personal life, he was humble and very modest in manners. Never hurt a weak person with harsh words. He did not force any man to do the impossible beyond his means. He used to interact with the poor and helpless people. He used to advise people to always refrain from unnecessary anger and rage in their conduct and he warned the people, “Whoever is humble, Allah will exalt him and whoever is arrogant, Allah will humiliate him.” (Mishkat)

The infidels also received unexpectedly kind and gentle treatment from him. His followers held him in high esteem because he was so flexible and gentle. Hazrat Ayesha (R.A.) said about his gentle demeanour, ‘ The Prophet was not a harsh speaker, he did not use harsh language even when necessary. The vengeance was not with him at all. He did good in return for evil. In all cases, he preferred forgiveness.’

He exhorted the people, “Worship Allah, the Merciful Lord, give food to the hungry, spread salutations, and enter Paradise through these deeds.” He replied, “To feed the hungry and to greet all the strangers.” (Bukhari and Muslim).

Respecting the dignity of the Prophet (peace and blessings of Allah be upon him) is the religious duty of Muslims and a fundamental part of every Muslim’s faith.

(The writer is a research student based in ICMAB, Dhaka, Bangladesh, and can be reached at [email protected])