An Inside Look At Interreligious Reconciliation 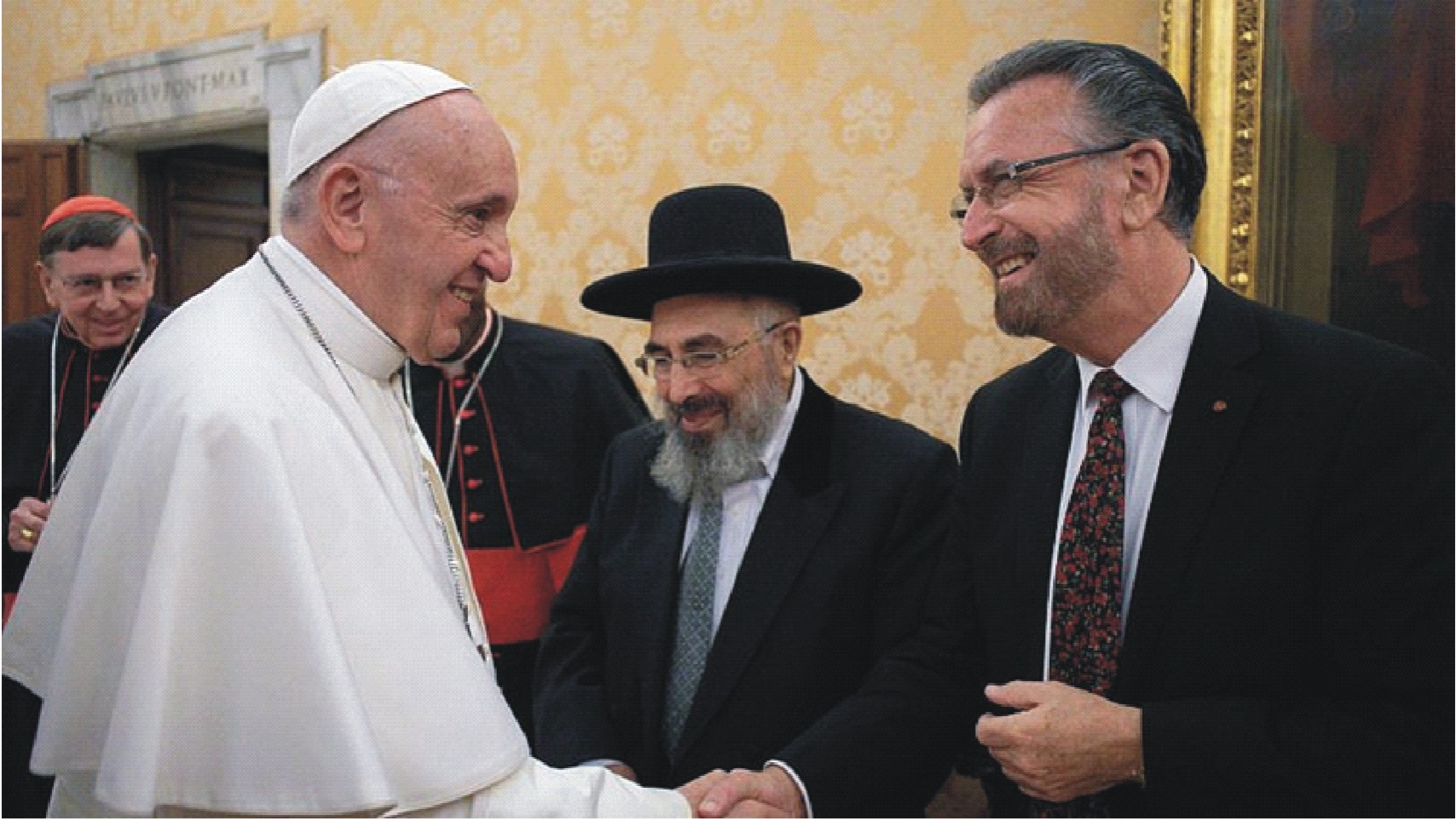