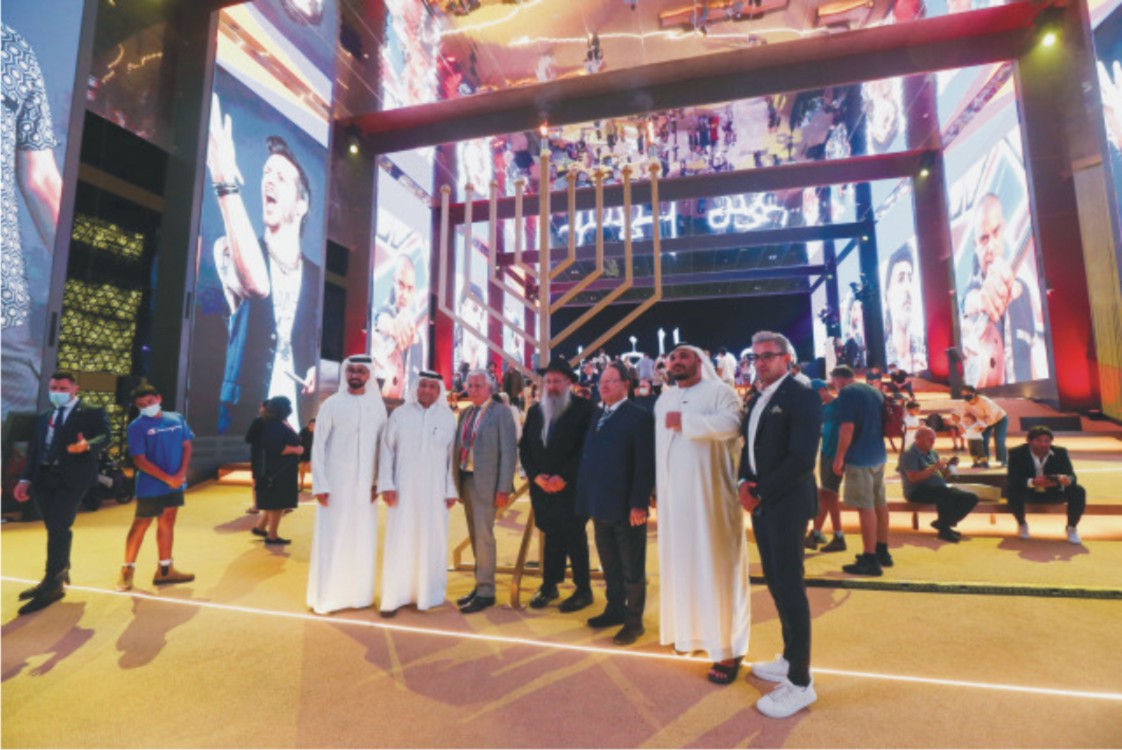 Hanukkah marks the Expansion of Religious Freedom across the Muslim world

While we still have a way to combat antisemitism, Jewish life can flourish in countries across the Islamic world. A culture of mutual respect, one of learning from each other’s differences, shines forth.

In the countries that make up the Muslim world, the festival of Hanukkah annually demonstrates the holiday’s message: freedom to live and worship for everyone in a genuine way. From Istanbul to Dubai to Baku to Nursultan and of course in the countries who were signatories to the Abraham Accords the lights of the eight-branch menorah shine into cities where Jews are the minority, but where today their right to live and worship as Jews is promoted, guaranteed, and protected.

It’s not what many people expect to hear, but it’s the truth.

Recently, His Highness Sheikh Hamdan bin Zayed al Nahayan visited Israel’s pavilion at the Dubai expo and was escorted by Rabbi Levi Duchman, a member of ARIS. Anyone who doubts the vibrancy of Jewish life in Islamic countries needs to do no more than taking a look at the pictures of Rabbi Duchman engaged in lively conversation with Muslims in kandura and gutra. A culture of mutual respect, one of learning from each other’s differences, shines forth.​​